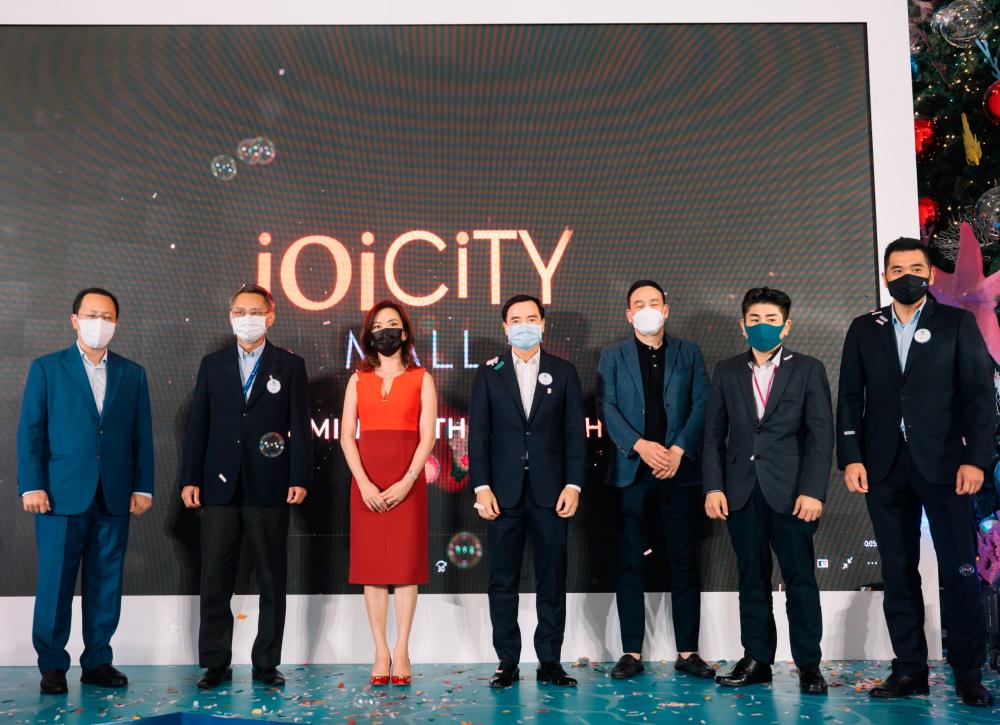 PETALING JAYA: IOI City Mall (ICM), located within the prestigious government enclave of Putrajaya and IOI Resort City, will become the biggest retail, entertainment-cum-shopping mall in Malaysia when its phase two is fully operational for business and tenanted by the second quarter of 2022.

IOI Properties Group Bhd (IOIPG) CEO Datuk Voon Tin Yow said the construction on ICM phase two began in 2018 and has been progressing well despite the numerous lockdowns implemented due to the pandemic.

“This new phase of ICM will add one million sq ft of tenanted space bringing the total net lettable area to 2.5 million sq ft. We have managed to secure around 70% of tenants for the new phase; and more and more tenants are signing up. Since the opening of ICM phase one in 2014, the mall has been enjoying a steady occupancy rate of around 98 to 99%,“ Voon said.

Those which have signed up in the 70% group for phase two include current and trendy brands like Best Denki, Food Empire, MajuHome, Nitori, Objet, Valiram Group, and many others.

“The mall observes strict SOP (standard operating procedures) rules and hygiene compliance from every visitor. Our luxurious hotels offer a great choice from Putrajaya Marriott Hotel, Le Meridien Putrajaya and Palm Garden Hotel, Putrajaya, a Tribute Portfolio Hotel, and Moxy Hotel – a new one being added in a few years.

“In this new norm, we must be prepared for various types of eventualities arising from the Covid-19 pandemic. The situation will never be eradicated but as responsible citizens, all of us must do our part to keep healthy, be vaccinated to keep the cases as low as possible. Stay vigilant and observe all the SOP rules that can define the intensity and seriousness of any outbreaks,” he said.

Located in the Southern Klang Valley corridor and connected with good access to major highways, the award-winning ICM enjoys a catchment customer population of a conservative figure of 3.1 million people, from the many townships mushrooming along the south corridor of the SKVE.

IOI Resort City enjoys extremely good access to many other highways. Six major highways, with 12 ingress and egress points serve this development directly. It is also a 20 minutes’ drive time to the Kuala Lumpur International Airport.