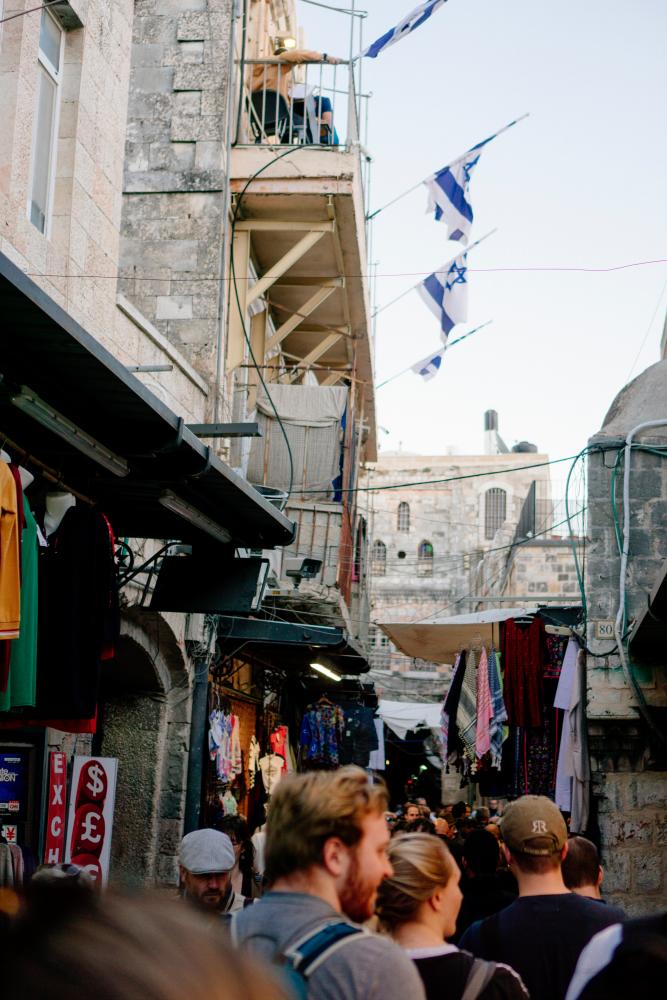 JERUSALEM: Israeli security forces said they had killed a Palestinian man who had tried to stab their officers during a home raid in east Jerusalem early Monday.

“A suspect who tried to stab our fighters was neutralised,“ police said, adding that the man, identified by the official Palestinian news agency WAFA as Mohammed al-Shaham, 21, had died in an Israeli military hospital.

Jerusalem Border Police had launched the raid to locate weapons in Kafr Aqab village, which is part of Israeli-annexed east Jerusalem but located on the West Bank side of the security barrier.

The man’s father, Ibrahim al-Shaham, said border police had “shot his son in the head at point-blank range,“ according to WAFA.

The father claimed the officers had “then left him bleeding on the ground for 40 minutes before arresting him and later announcing his death,“ WAFA reported.

Police did not say whether they found any weapons in the house.

On Sunday, eight Israeli and US citizens were wounded when a Palestinian gunman opened fire on a bus just outside Jerusalem’s Old City.

That shooting came a week after the end of a deadly three-day conflict between Israel and Islamic Jihad militants in the Palestinian coastal enclave of Gaza. - AFP