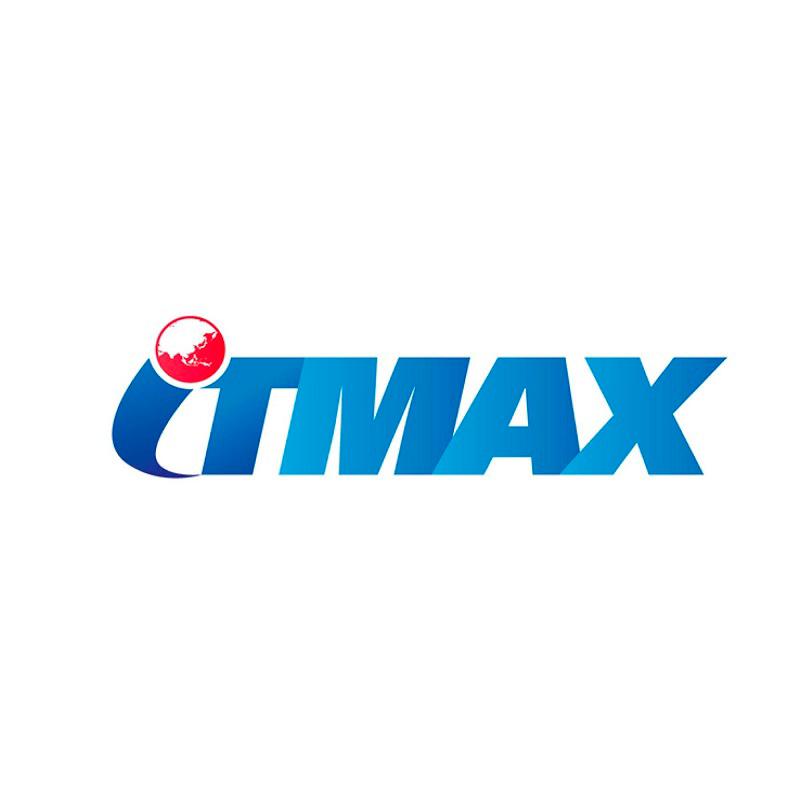 The Main Market-bound company said that for the 20.56 million shares available to the Malaysian public, it received 11,354 applications for 394.78 million shares valued at RM422.42 million.

“For the bumiputera portion, a total of 5,867 applications for 125.61 million issue shares were received, representing an oversubscription rate of 11.22 times.

“For the public portion, a total of 5,487 applications for 269.17 million issue shares were received, representing an oversubscription rate of 25.18 times,“ it said in a statement on Dec 5.

It said the joint bookrunners secured 13 cornerstone investors who subscribed for 62.1% of the institutional offering, excluding the bumiputera investors approved by the Ministry of International Trade and Industry (Miti).

“For the institutional offering, the joint bookrunners have confirmed that the 289.16 million IPO shares offered to institutional and selected investors were fully subscribed,“ it said.

The IPO comprises a public issue of about 320 million issue shares, with the institutional price fixed at RM1.07 per share.

“The final retail price for the issue shares under the retail offering has also been fixed at RM1.07 per issue share,“ it added.