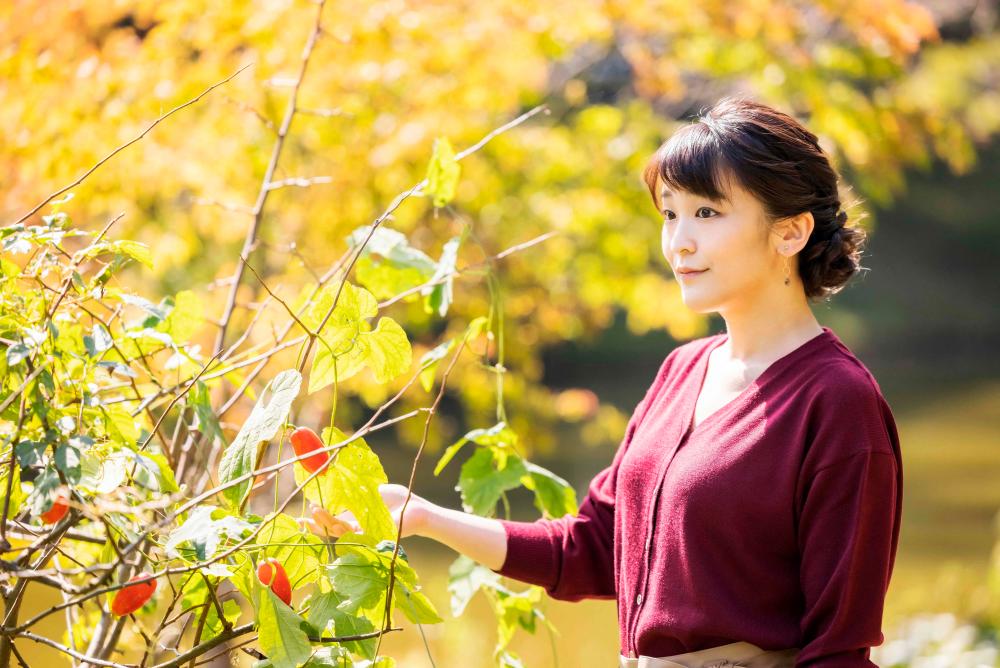 TOKYO: Japan's Princess Mako(pix) celebrated her 30th birthday on Saturday, marking the last birthday she would have as a member of the imperial family before she marries her boyfriend next week.

Her marriage to commoner Kei Komuro on Tuesday will mean she becomes a commoner in keeping with laws saying female members of the imperial family cannot keep their royal status after marriage.

Photos of Mako taking a walk on the imperial grounds with her younger sister were released by the Imperial Household Agency, but no comment was given by the princess to mark her birthday.

The three-year engagement between Princess Mako and Komuro was marked with scandal and controversy, which started when a tabloid reported that Komuro was embroiled in a money scandal.

The Imperial Household Agency said in a news conference held in early October that Princess Mako had developed post-traumatic stress disorder (PTSD) from the intense media scrutiny her engagement came under.- Reuters

Companies allowed to import frozen chicken until Feb next year

5.Companies allowed to import frozen chicken until Feb next year