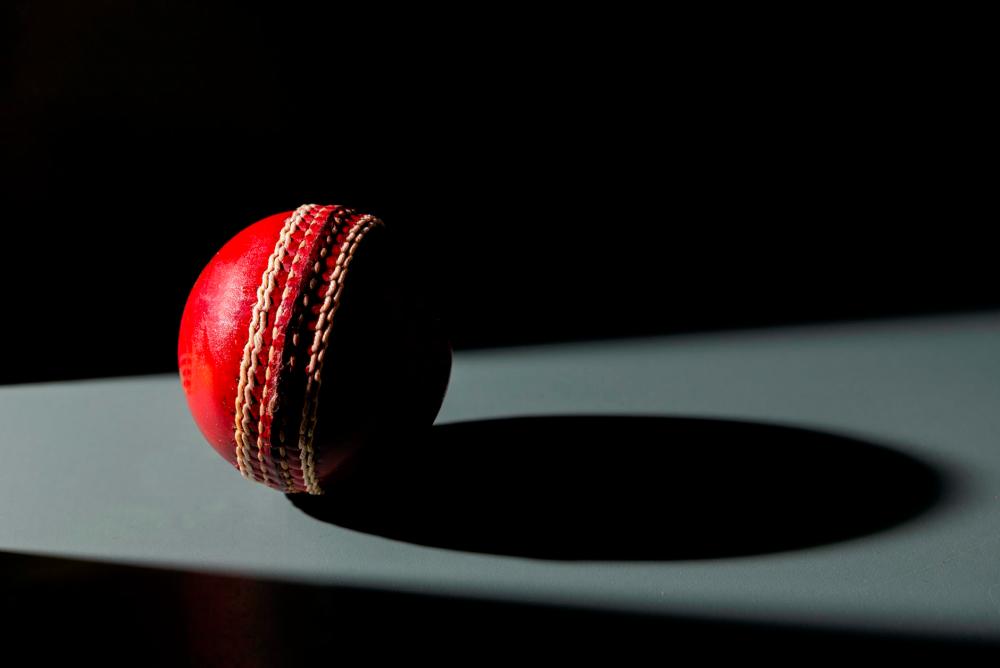 JCC deputy president Idris Abd Rahman said the first intake starting March will involve 20 male and female students from five schools in Johor aged 13 and above and more would be added next year.

He said JCC is the first cricket association in the country to have a CoC that was monitored and operated directly by the association itself in collaboration with the Johor State Education Department.

“All the students in the first group will be given attention based on a five-year plan for the development and empowerment of Johor cricket,“ he told a press conference after a Memorandum of Understanding signing Ceremony between JCC and Universiti Tunku Abdul Rahman (UTAR) here today.

Idris said all the students involved, who were selected through a trial session last month, will be trained by experienced teachers who are also former national cricketers.

He pointed out that there is another CoC in Johor, namely at SMK Seri Kenangan in Segamat, but it is run by the Malaysian Cricket Association (MCA).

Meanwhile, Avinderjit said the collaboration with UTAR involved sports science education, research and development programmes, the involvement of sports science experts and consultants on fitness with the Johor cricket team.

“This is not only to produce more high-performing cricketers, but also to excel academically,” he said.-Bernama

I shelved my anti-romance book snobbery

2.Nineteen called to give statements regarding assembly