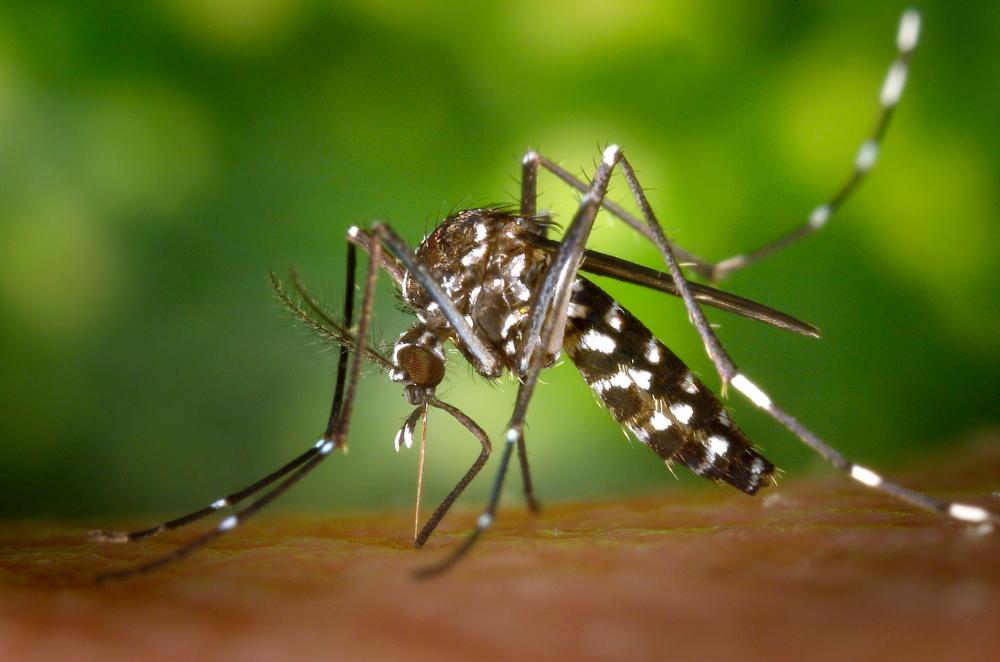 ALOR SETAR: The Japanese Encephalitis (JE) cases in Kedah are under control, however, people in the state should take preventive measures to avoid being infected by the virus, said State Health and Local Government Committee chairman Datuk Dr Mohd Hayati Othman.

He said from Jan 1 until today, 10 JE cases involving three deaths were reported in Kedah.

“Two deaths reported by the State Health Department (JKN) were in Kota Setar on the 18th and 25th of November at Jalan Pegawai and Tunku Bendahara involving adults.

“Meanwhile, another death case was in the Pendang district where the victim was a child,” he said when asked to comment on the JE infection cases in Kedah.

On Sunday, Kedah Health Director Dr Othman Warijo in a statement said the Kedah JKN confirmed that two cases of JE infection were detected in the Kota Setar district with both cases involving death.

In the meantime, Dr Mohd Hayati said JKN had implemented control measures in the areas that have been identified to prevent outbreaks in addition to containing the breeding of Culex mosquitoes.

“The numbers have yet to reach an alarming level but everyone must take preventive measures, especially now during this rainy season. We must prevent the mosquitoes from breeding,” he said.

He said among the symptoms for JE infection were fever, headache, body ache, adding that in some cases the virus could cause the person to fall into a coma.