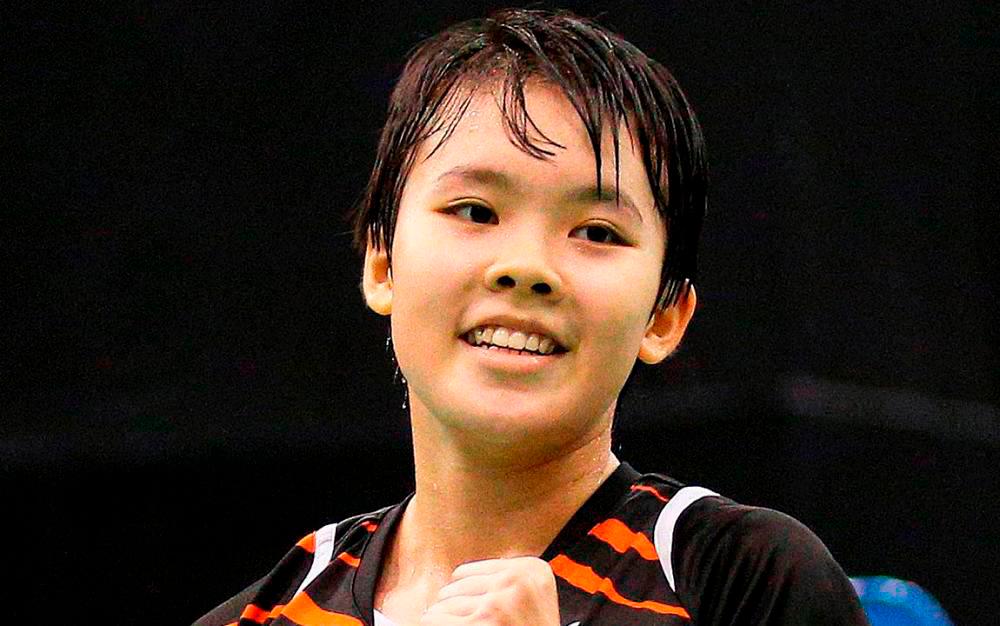 KUALA LUMPUR: The country’s professional women’s singles shuttler, Goh Jin Wei(pix) refuses to bow to pressure despite being touted as the national women’s squad’s top medal prospect for the 2022 Commonwealth Games in Birmingham from July 28 to Aug 8.

The 22-year-old described her selection by the Badminton Association of Malaysia (BAM) as something of a surprise after not playing on the international stage for so long.

“I was shocked and did not expect it. I will make the best preparations and hope to contribute to the country.

“Spirit wise I am quite ready because we need strong spirit to play well,“ she told Bernama.

“I will go all out for sure. Whether I’ve met them or have lost to them is immaterial,” she said.

Jin Wei, who will make her Commonwealth Games debut in Birmingham, is determined to emulate her gold medal feat at the 2018 Youth Olympic Games (YOG) in Buenos Aires, Argentina.-Bernama