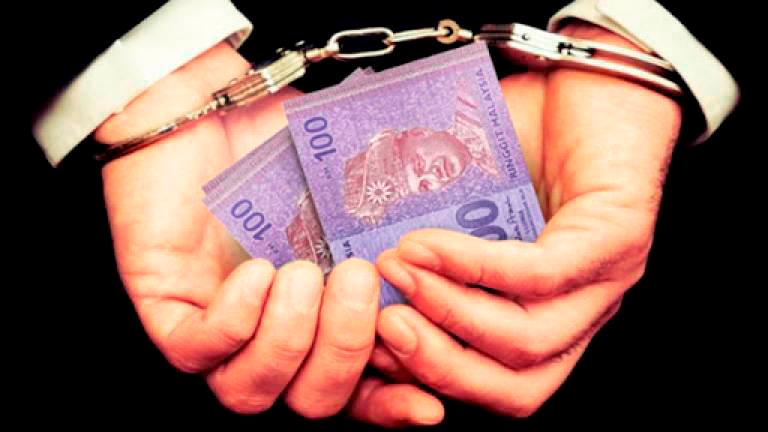 SHAH ALAM: An assistant engineer at the Hulu Langat JKR Office pleaded not guilty at the Sessions Court here today to a charge of accepting a bribe of RM10,000 in regard to the repair work at a secondary school in Selangor last May.

Zabidi Zahari, 35, was alleged to have accepted the bribe from a man as an inducement to endorse the completion of the repair work worth RM354,051.

He was alleged to have committed the offence at a restaurant in Kampung Teras Jernang, Bandar Baru Bangi, Bangi, in Hulu Langat on May 17.

The father of three was charged under Section 17 (a) of the Malaysian Anti-Corruption Commission Act 2009, which carries a jail term of not more than 20 years, and a fine of RM10,000 or five times the amount of the bribe, whichever is higher, if convicted.

Judge Rozilah Salleh allowed Zabidi bail of RM10,000 with one surety and set Jan 4 next year for remention. China strongly opposes US move to shoot down unmanned airship