Johor expected to receive heavy rainfall until end of this week 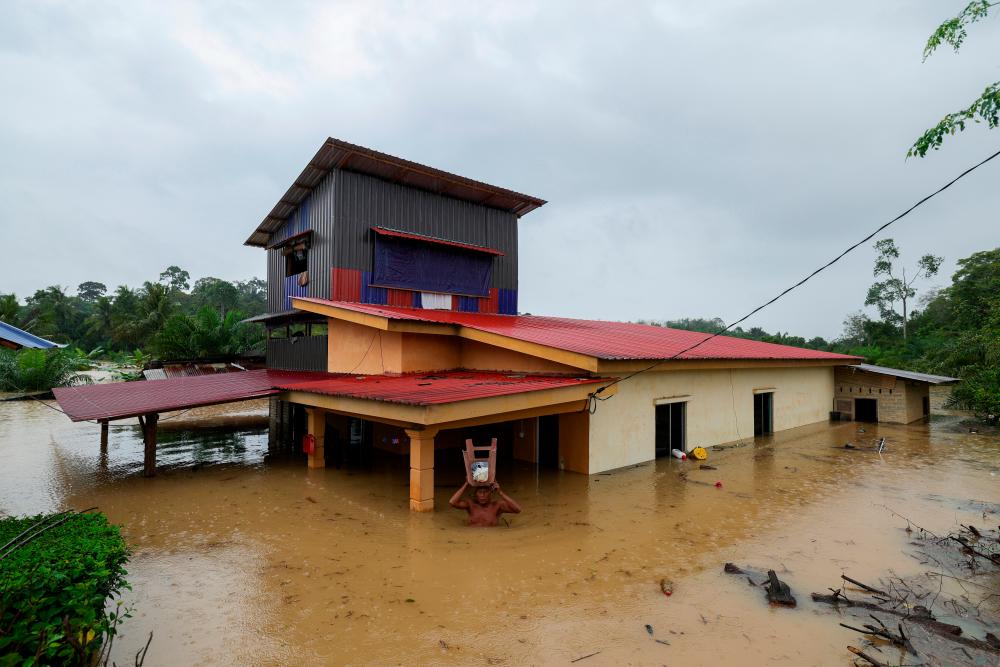 JOHOR BAHRU: Johor is expected to continue receiving heavy rainfall until the end of this week following the significant changes in the local weather and the rainfall intensity in several locations.

Therefore, he said the people in the state, especially those residing in flood-prone and low-lying areas, have been advised to always be vigilant and to take heed of the authorities’ instructions.

“We are now in the Northeast Monsoon phase. It should have ended in mid-January like it always does in previous years, but there seem to be significant changes until February and March. In April, there will be a monsoon transition that will cause the rainfall intensity to drop.

“Hence, we can see a trend of high rainfall intensity such as in Segamat, Kota Tinggi and Kluang in these few days,” he told Bernama when contacted here today.

Mohd Fadhil said various factors had affected the changes in the weather, such as the wind distribution in tropical areas where just a slight change, or the wind surge, will also affect or bring significant changes to micro weather in local areas.

“In Johor Bahru recently for example, there was heavy rainfall for more than three hours, but in other locations, the rainfall was moderate due to the influence of this micro weather,” he said.

Apart from that, Mohd Fadhil also described the average rainfall intensity of 110 millimetres (mm) recorded at 23 rain stations in Segamat yesterday as very high compared to the minimum daily rate of 10 mm to 15 mm.

“I think the authorities have released a lot of public information, analysis and other preliminary information about the floods. So, now it depends on the relevant agencies and local authorities to take the necessary actions and the people to be ready for any possibility,” he said.

As of 2 pm today, the number of flood evacuees in the state had reached 4,207 people from 1,164 families, all are taking shelter in 45 relief centres in Segamat, Muar, Kluang, Kota Tinggi, Batu Pahat and Mersing. -Bernama