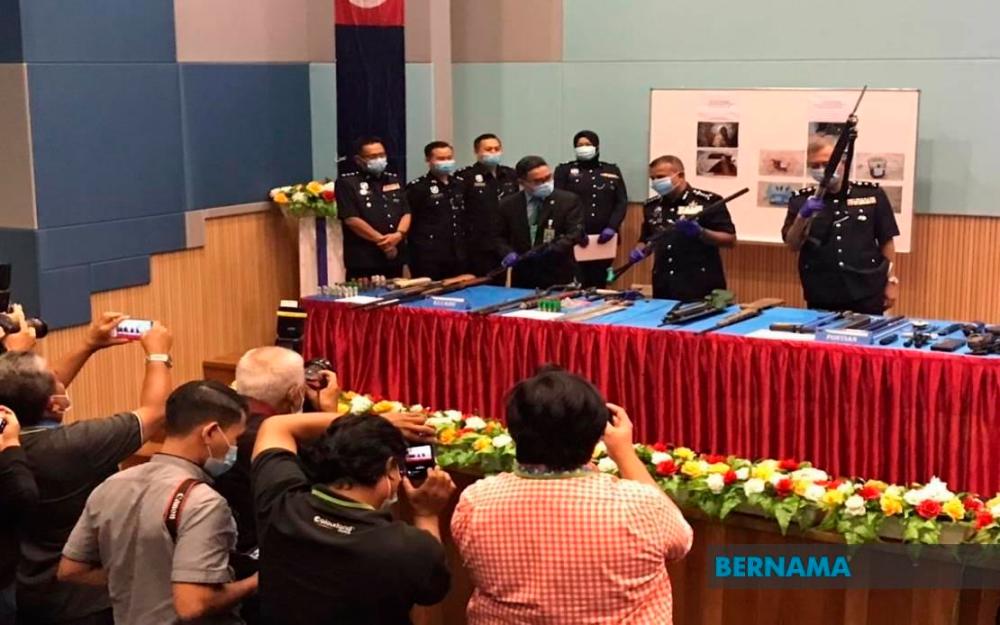 JOHOR BAHRU: The firearm licences of 823 individuals have been revoked in an effort to control poaching in the state.

While issuing a stern warning, Johor police chief Datuk Ayob Khan Mydin Pitchay said the new approach was taken to warn firearms licence holders to comply with the law and not to abuse the licence.

“Police will propose the revocation of licences of eight firearm holders and one licence belonging to a security company for breach of conditions,” he said at a press conference at the Johor police contingent headquarters here, this evening.

At the same time, the Johor Wildlife Department (Perhilitan) has not issued any hunting permits to any party this year, he added.

In a related matter, six illegal hunters were detained in ‘Ops Khazanah Bersepadu’ a joint operation by the state police and the Johor Wildlife Department in four raids in Kluang, Pontian and Kulai, since Nov 21.