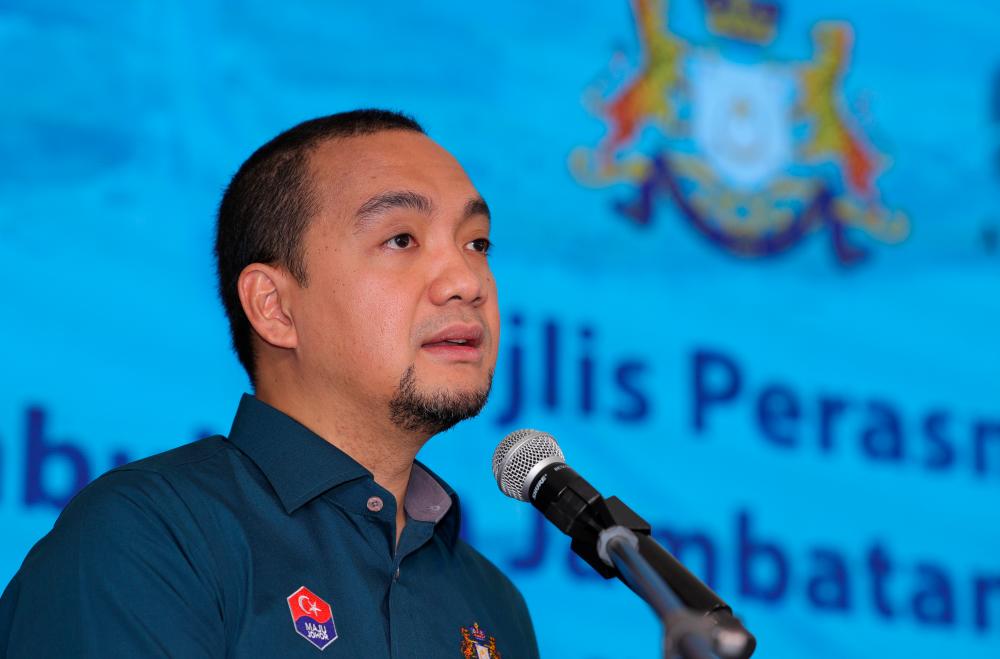 Menteri Besar Datuk Onn Hafiz Ghazi (pix) said with the new service in future, it is hoped that it will facilitate travel between Johor and Singapore, thus helping to further improve the state’s economy.

“I have asked Tourism, Environment, Heritage and Culture Committee chairman Raven Kumar Krishnasamy to study and look at ways to enable travel from the terminal here to Singapore,” he said in a posting on Facebook today.

He said the state government will work with the federal government and terminal operator, UEM Sunrise Bhd, to improve the quality of the ferry terminal services to benefit Johor’s economy and its people.

Earlier, Onn Hafiz inspected the operations of the terminal, which is one of the maritime gateways to the country with shuttle routes connecting to Batam and Tanjung Balai, in Indonesia.

From 2019 to 2022, about 36 per cent of visitors who arrived at the ferry terminal were those seeking medical treatment in Johor.

“This proves the importance of providing transport infrastructure such as this terminal to continue to support the growth of the local economic sector,” he added. -Bernama Helping a spouse with mental disorder Lorry driver killed in crash on PLUS Expressway

Helping a spouse with mental disorder

Lorry driver killed in crash on PLUS Expressway 3.Helping a spouse with mental disorder

4.Lorry driver killed in crash on PLUS Expressway