JPJ says licences must be renewed before June 30 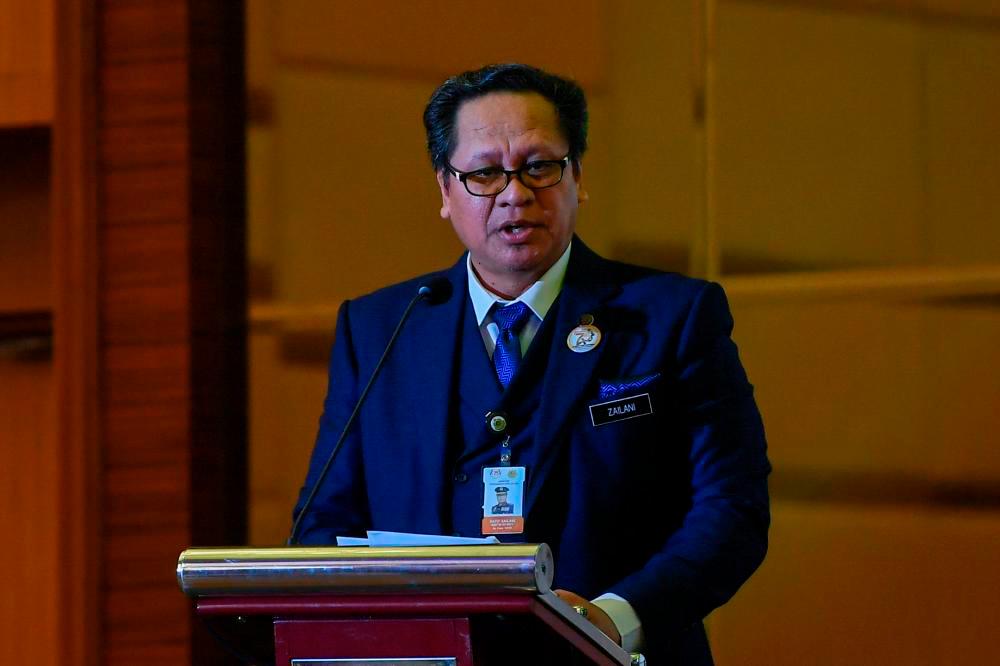 PUTRAJAYA: Vehicle owners holding the Malaysian Driving Licences (LMM) who have been given an extension of validity period and whose licence have expired beginning January 13, 2021, must renew their licence before June 30 so that they do not have to retake the driving test, said the Road Transport Department (JPJ) director-general Datuk Zailani Hashim(pix).

He said the extension was granted following the implementation of the first phase of the Movement Control Order 3.0 from June 1, 2021, adding that the announcement of the exemption was made by Transport Minister Datuk Seri Dr Wee Ka Siong on Oct 14, 2021.

He urged LLM holders to renew their licence immediately before the June 30 deadline to avoid having to retake the driving test, as stipulated under the Road Transport Act 1987 (Act 333) and Motor Vehicle Rules (Drivers’ Licence) 1992.