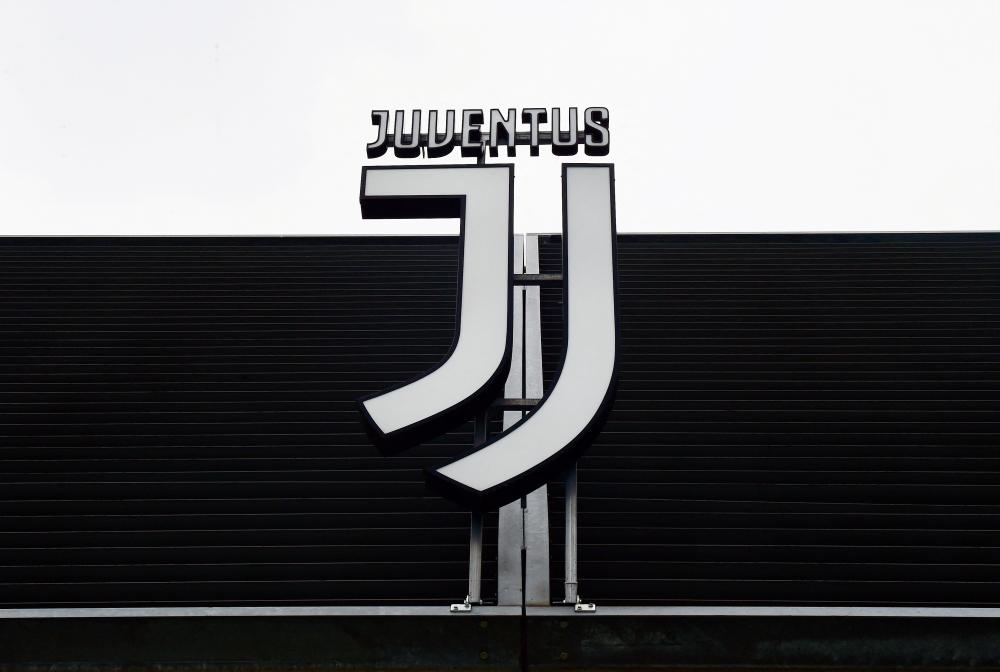 MILAN: Italy's top flight soccer club Juventus said it would finish the current financial year in the red after it reported a record annual loss during its first trophyless season in a decade.

The bleak financial outlook coincides with a tough start to the new season for Italy's most successful side.

Juventus has won only two out of seven games in Serie A and lost their opening two games of the Champions League group stage. The club is currently eighth in the Serie A standings.

By contrast, operating costs rose by 7.6% over the same period, Juventus said in a statement late on Friday.

Juventus, which is owned by Italy's Agnelli family, said it continued to suffer from the effects of Covid-19, adding the 23 million euros generated by the 2022/2023 season ticket campaign were slightly below the ticket campaigns of the pre-pandemic seasons.

This was partly because of a decision to leave more tickets available for “single-access” Championship matches, but also discounts to compensate season tickets holders for matches that were closed to the public during the pandemic.

Juventus, which raised 400 million euros in a new share sale in December to cut debt, said its performance would greatly improve this year thanks to steps taken to cut costs and boost revenues over the medium term.

“The expected improvement (is) not such, at present, as to suggest the achievement of break-even from the current financial year,“ the club said.