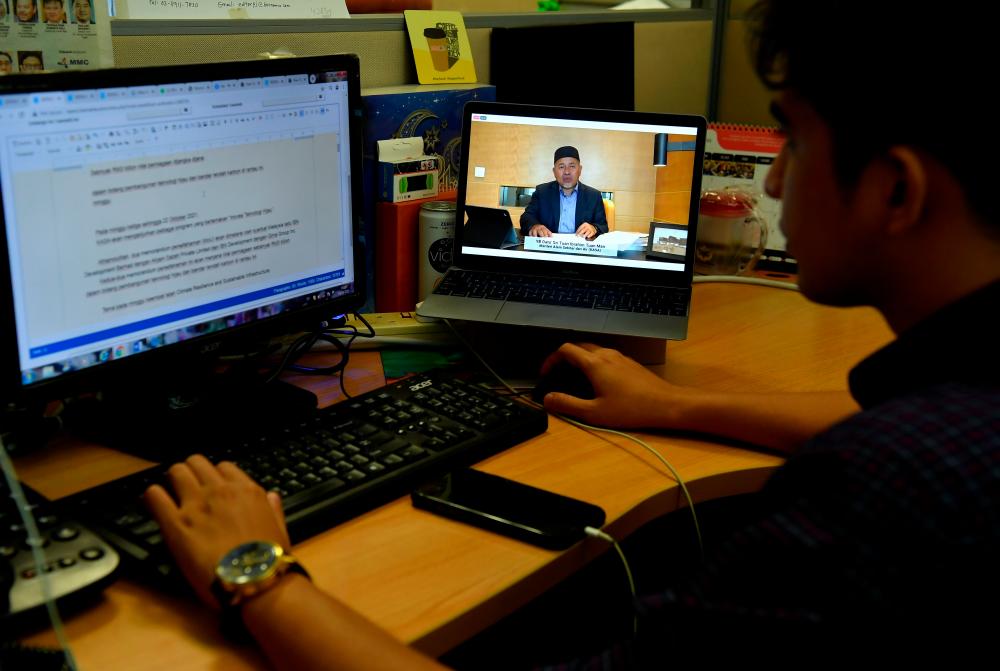 PUTRAJAYA: The Ministry of Environment and Water (KASA) today launched the Green Mosque endowment fund as an alternative financing source for green technology projects to be implemented in mosques.

Minister Datuk Seri Tuan Ibrahim Tuan Man(pix) said the crowdfunding initiative that seeks to raise funds from individuals, the government sector, the corporate sector as well as organisations, is an effort by the Malaysian Green Technology and Climate Change Centre (MGTC) under KASA, in collaboration with Yayasan Waqaf Malaysia (YWM).

He said the initiative would be used to fund installations of light-emitting diode (LED) lightings, energy-efficient fans and air conditioners, Rainwater Harvesting Systems (SPAH) and water-saving taps at mosques.

“The Green Mosque endowment fund reduces dependence on fiscal expenditure as well as gives value to the people to obtain long-lasting rewards (for their good deeds),“ he said during the virtual launch today. Also present was Minister in the Prime Minister’s Department (Religious Affairs) Idris Ahmad.

Tuan Ibrahim said the fund would drive community involvement in the low-carbon city initiative, adding that the local community’s involvement would help mosque management to increase energy and water efficiency, manage waste that would in turn help reduce the operating costs of the mosque.

Meanwhile, Idris said YWM would act as the endowment fund manager and expand it by investing part of the accumulated funds for long-term benefits.

Idris, who is also YWM chairman, said mosque management must apply through the respective state Islamic religious councils to use money from the endowment fund, adding that to show their commitment to implementing green initiatives, the management should initiate a fund at their respective mosques to collect donations from the congregants.

The Green Mosque endowment fund would be administered by two committees, namely the steering committee and the technical committee for evaluation and distribution, he said.-Bernama