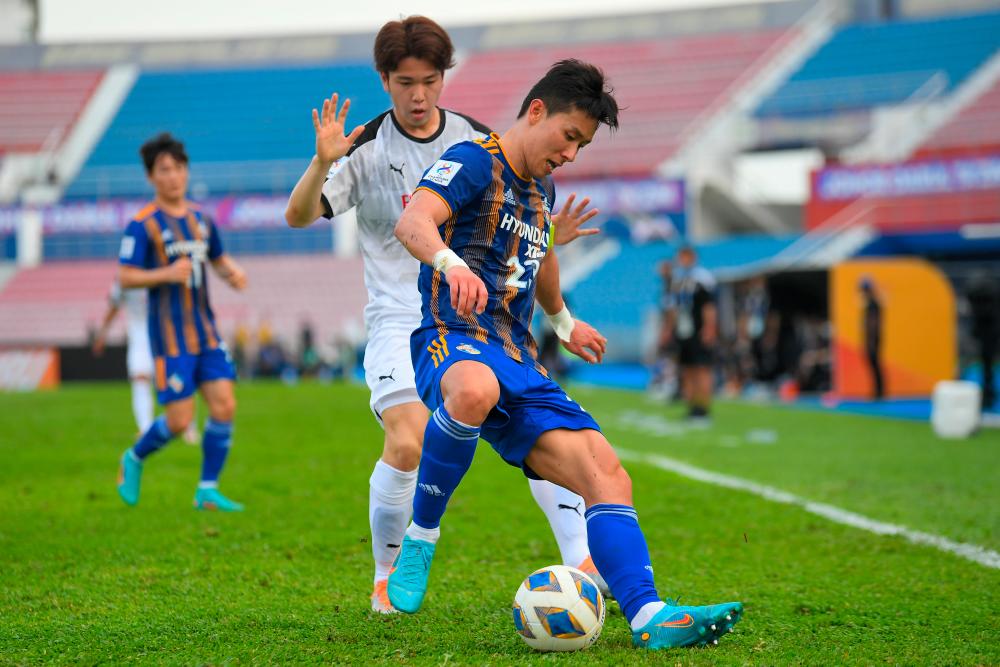 The first half of the Group I match saw Ulsan Hyundai FC, who also won the inter-club play-offs, snatch the lead in the 20th minute through Brazilian-born Leonardo Nascimento.

Shocked by the opening goal, Kawasaki Frontale bounced back in several waves, but failed to score until the first half ended.

Rampaging in the second half, Kawasaki Frontale continued to double the pressure to find the equaliser but their attempts were repelled by Ulsan Hyundai FC goalkeeper Hong Myung Bo.

However, the club from the Land of the Rising Sun did not give up until Shintaro Kurumaya scored the equaliser in the dying minutes and the 1-1 deadlock remained until the final whistle.-Bernama Zendaya opens up about her respectful fans

1.Zendaya opens up about her respectful fans