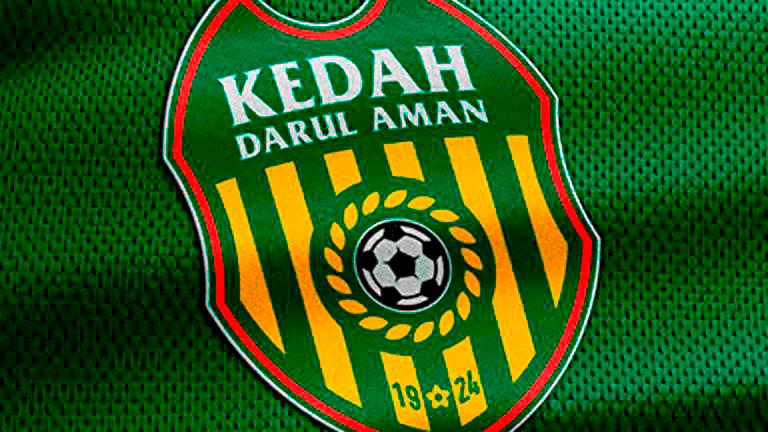 ALOR SETAR: Kedah Football Association (KFA) president Datuk Seri Muhammad Sanusi Md Nor does not see the wage rates received by Darul Aman (KDA) FC players and coaches as the cause of the team's declining performance in the Malaysian League.

He said, instead, the situation might be due to ineffective techniques and strategies, while players themselves needed to have the desire to improve from match to match.

“I don’t think the problem of income or the (salary) payments to players and coaches is the cause of the decline in the team’s (KDA FC) performance,“ he said when met by reporters after officiating the closing ceremony of the 2022 National Youth Day celebration at Kedah state-level here today.

He said during the ASEAN Zonal semi-final of the 2022 AFC Cup where KDA FC lost 1-2 to PSM Makassar in Bali recently, he managed to meet with the opposition team’s management and asked them about the salaries paid to their players and coaches.

“They (PSM Makassar) have coaches from Portugal and pay salaries of around US$10,000, we (KDA FC) pay double compared to them for our coaches. Their highest paid imported players, meanwhile, earn about US$15,000, the highest earners on our team get more than that,” he said.

Muhammad Sanusi said as KDA FC’s shareholder, KFA sought an explanation from the team’s management regarding the current slump in performance of the Sang Kenari squad, and they had responded with a set of remedial actions to be taken.

“I have heard the grouses of the supporters, the fans who were somewhat disappointed, I feel the same way myself, but as much as possible, we give the team a chance to improve following the actions taken by KDA FC,“ he said.

Asked about the position of KDA FC coach Aidil Sharin Sahak, Muhammad Sanusi said the matter had been discussed with the management, but no decision had been made yet.

Meanwhile, Muhammad Sanusi who is also Kedah Menteri Besar said the state government would provide specific allocations for the development of several types of sports in the upcoming 2023 Budget.

He said the provisions would enable the sports associations to improve their ability to hone sporting talents at an early stage in addition to providing space and opportunities for athletes to perform at a higher level.-Bernama