KDN to look into reports against anti-vaxxers: Hamzah 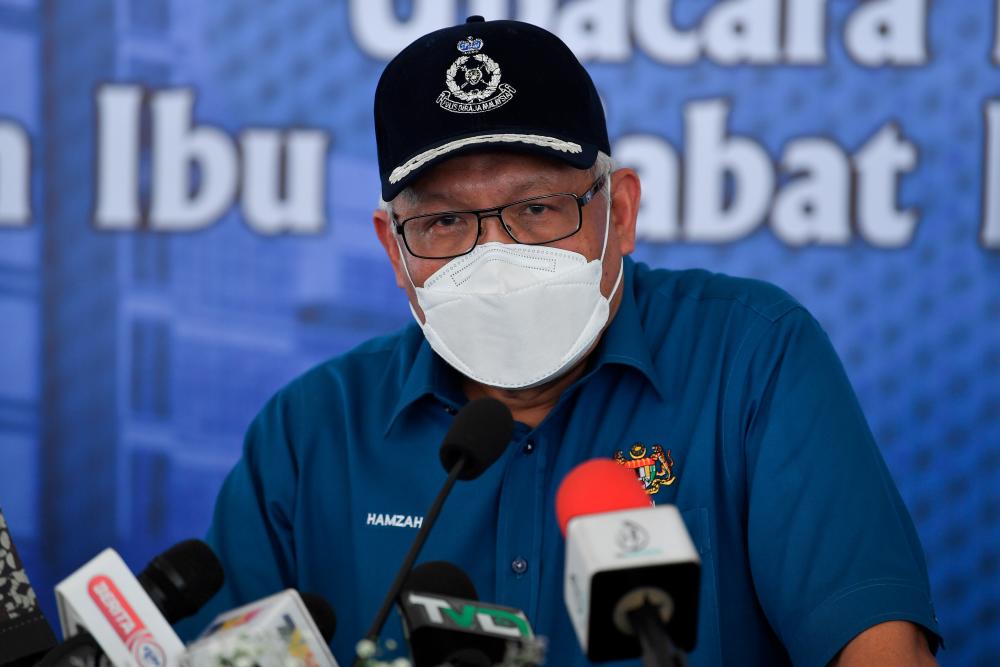 LARUT: The Home Ministry (KDN) will look into police reports lodged against anti-vaccination groups before deciding if action should be taken against them, Home Minister Datuk Seri Hamzah Zainudin(pix) said.

He said suitable provisions of the law that can be enforced against them were being identified.

“If we find them (anti-vaccination groups) committing offences we will act.

“We will study the police reports given to us, and decide which section of the law to be used, the category of offences, all these I will be announcing from time to time,” he told reporters after handing over food aid in a meet and greet session with Kampung Sungai Ara residents in Batu Kurau, near here today.

He said a decision on whether a new specific law will be introduced to deal with anti-vaxxers will be decided in due course.

Its minister, Khairy Jamaluddin, via Twitter yesterday, said he hoped that follow-up action, including investigations and prosecution, could be expedited.