Kedah, Sarawak and Selangor will not implement CMCO yet (Updated) 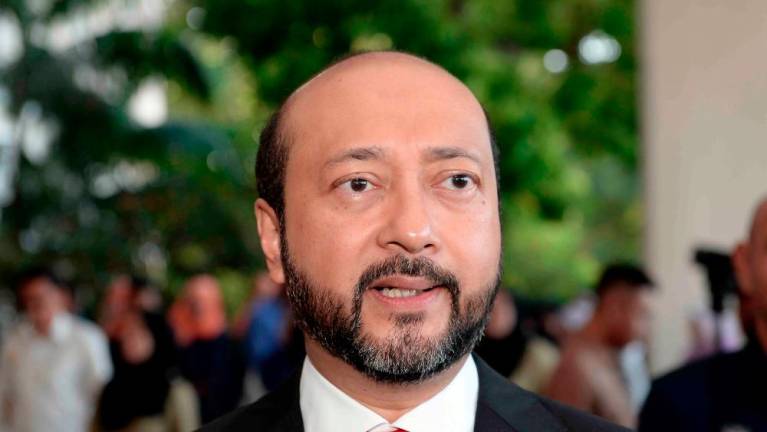 ALOR STAR: Kedah has joined Sarawak and Selangor in not following the Federal Government’s move to relax the movement control order (MCO) which includes allowing most businesses to reopen with conditions.

Its special security committee will meet on Tuesday to study the implementation of CMCO to ensure it is suitable for the state.

“The state government will scrutinise the requirements and guidelines of the CMCO announced by the Federal Government,” Mukhriz said in a statement here.

He said the state government is committed to maintain Kedah’s green zone status and to ensure that the people are safe from the virus.

“There is no compromise on the safety and welfare of the people. In the meantime, continue to stay at home, adopt good hygiene and practise social distancing,“ Mukhriz said.

Mukhriz said Kedah will follow what Penang is adopting until the state special security committee meets to discuss. His priority is ensuring that Kedah remains a green zone state.

Selangor has said it will restrict the number of businesses that will resume operations when CMCO begins tomorrow.

Selangor has allowed most economic activities to commence tomorrow but a clampdown on some outdoor activities such as parks remained. There should be no hiking or jogging.

Dining in are not allowed at restaurants. Hawkers and food trucks can only commence operations a week from today.

Enterprises, approved under the CMCO, are allowed to reopen if they adopt the measures such as social distancing and hand washing.

Meanwhile, Penang executive councillor Zairil Khir Johari said each state must be allowed to adopt the CMCO at their own pace because the socio-economic conditions in each state differs.

Zairil said Penang has decided that it needed more time to adopt the CMCO. The present restrictive guidelines under the MCO (Phase III) will be enforced until Thursday.

Sabah, Sarawak and Pahang have outright rejected the CMCO for now. Selangor and Negri Sembilan have amended the CMCO to disallow dining in at restaurants and outdoor physical exercising.

Sarawak has decided not to implement the CMCO until it has studied the implications it will have on the state, the Sarawak Disaster Management Committee (SDMC) announced yesterday.

Chief Minister Datuk Patinggi Abang Johari Tun Openg said the state government will evaluate the approach according to the needs and uniqueness of the state.

“As the chief minister, I understand this year has been a very challenging year for all workers across industries. The Covid-19 outbreak requires the Movement Control Order to be implemented nationwide to contain the outbreak,” he said. 4.Anwar, four reps get leave to appeal on Muhyiddin’s advice to suspend Parliament