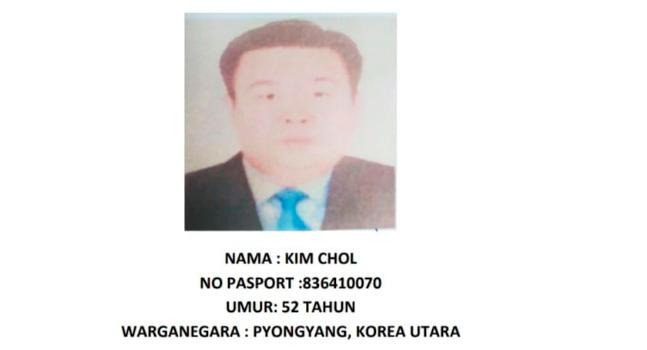 PETALING JAYA: The next-of-kin of Kim Jong-nam have been urged to claim his personal items that police have retained to facilitate investigations into his murder back in 2017.

Sepang district police chief ACP Wan Kamarul Azran Wan Yusof stated that they are requesting that the family of North Korean Kim Chol, bearing passport number 836410070, to collect cash that was found in his possession.

Kim Chol is a known pseudonym used by Kim Jong-nam in his passport.

“The next-of-kin should get in touch with Assistant Superintendent Mohd Anuar Hanim at 016-435 8222. If no one comes forward to claim the items within six months from this time, then the items will be handed over to the treasury,“ he said.