Kipchoge: I want to run with Obama 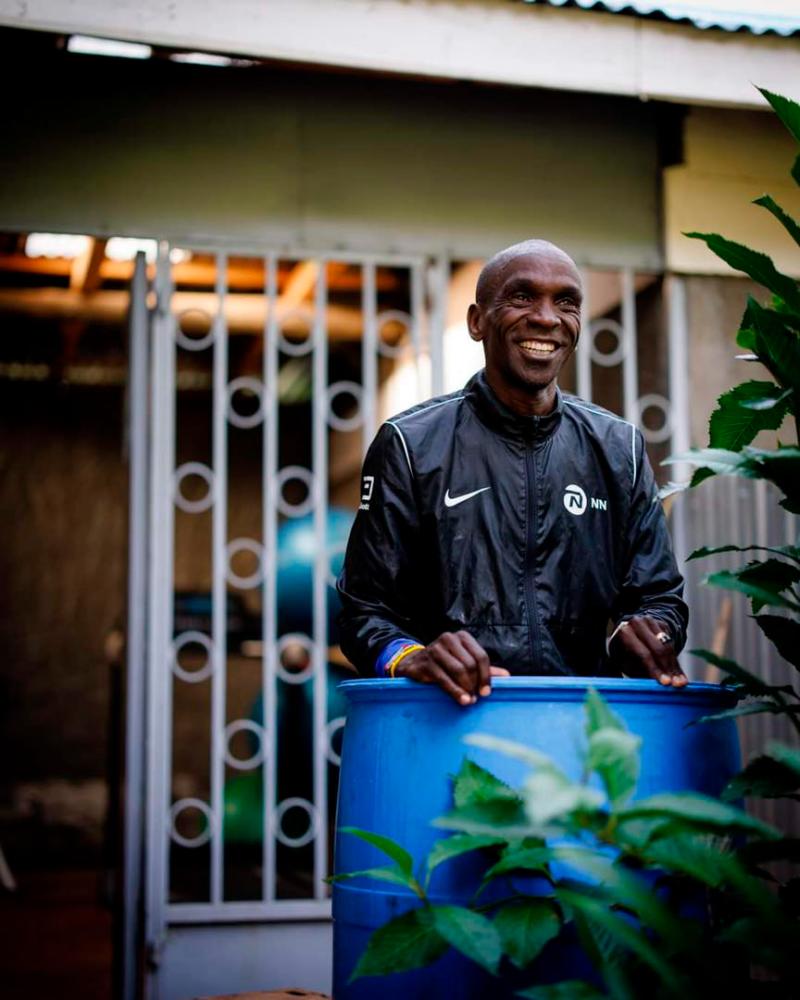 BERLIN: Kenyan runner Eliud Kipchoge (pix) said he would like to invite former US President Barack Obama to run with him in Kenya.

Preparing for a tilt at breaking his own world record at the Berlin Marathon on Sunday, Kipchoge was asked which person living or dead he would like to share a morning run with.

Kipchoge, who set the world record of 2:01:39 at the 2018 edition of the Berlin Marathon, said he would choose Obama.

“I think I would choose Barack Obama,“ Kipchoge told the press conference on Friday.

“I would invite him to Kenya to run.

“The reason is, Barack Obama has a character of inspiration, the character of unity, and it goes beyond all human nature. “

Kipchoge said he believed in the power of running to unite people.

“Running promotes freedom of association. When people run together, they are united - and when there is unity, there is peace.

“The only activity, which can let us bind together, is running.”-AFP