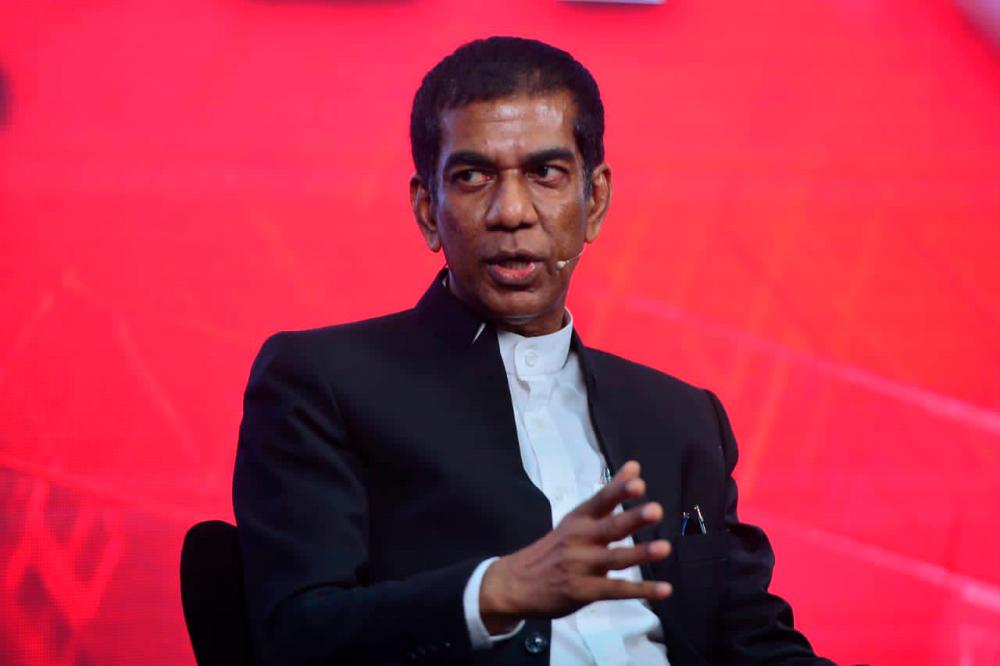 KLBA president Datuk Seri Dr Jahaberdeen Mohamed Yunoos(pix) hoped the new leadership for the 2022-2026 term would step up efforts to churn out the best badminton players in future.

“KLBA hopes with the presence of academicians such Prof Dr P.Sivamurugan and Prof Thinavan would provide the mental strength as we (KLBA) found that despite the excellent physical condition of Malaysian players, they lack the mental focus.

“Development programmes would be the thrust of the association in producing new talents in the country which is the main agenda of KLBA,” he said after the 30th annual general meeting of KLBA at Academy Badminton Malaysia (ABM) in Bukit Kiara here today.

At the same time, he said KLBA would be introducing the Punch Gunalan Badminton Championship to scout for talents at the grassroots to help build national badminton development while the 2022 Juara Jejak Project would be launched in June.

Meanwhile, Jahaberdeen who is also deputy president 2 of the Badminton Association of Malaysia (BAM) confirmed retaining his position as KLBA president for the 2022-2026 term after winning uncontested.