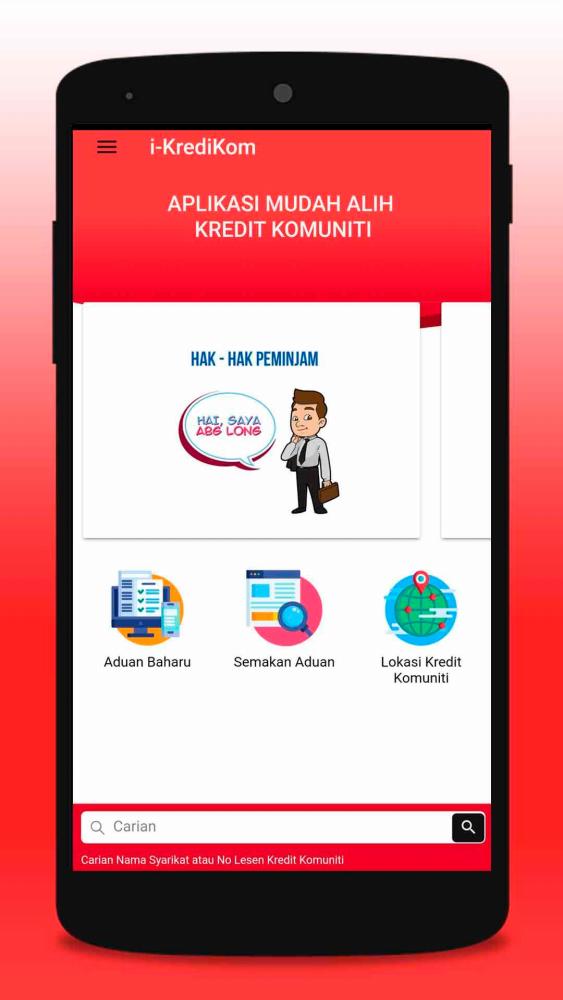 PUTRAJAYA: The Ministry of Housing and Local Government (KPKT) will ensure that the community credit sector or licensed money lenders comply with the provisions under the Moneylenders Act 1951 (Act 400).

In a statement yesterday, KPKT said regular inspections and monitoring would be carried out on community credit companies as well as spot checks on premises suspected of committing offences under Act 400 or engaging in criminal offences such as fraud or violence against borrowers.

It said the ministry had been collaborating with the police from the Commercial Crime Investigation Department since 2006 to curb the activities of unlicensed money lenders known as ‘Ah Longs’.

Based on statistics from the department, a total of 434 investigation papers involving ‘Ah Longs’ were opened between January and May this year, it said, adding a total of 1,082 cases of these illegal money lenders were investigated last year.

The ministry said it took note of the public’s concerns raised on social media regarding the operation of these community credit companies in Phase One of the movement control for it would encourage people to go into debts, adding that KPKT had implemented various initiatives to create awareness on borrowers’ rights.

“This is to provide exposure and information to the community to borrow money from licensed community credit companies and financial institutions regulated by the government and not fall into the Ah Long’s trap,“ it said, adding the public could search for licensed community credit companies in Peninsular Malaysia as well as lodged complaints regarding errant money lenders via the i-KrediKom mobile application.

“KPKT as the ministry that regulates community credit companies always ensures that only qualified creditors are licensed. This is to ensure that borrowers are always protected and their rights are guaranteed,“ it added.

It said credit community companies had been operating in the country since 1951 under the Moneylenders Ordinance, which was established to regulate the sector through licensing and enforcement.

In 2003, it said, the government created Act 400 which is placed under the responsibility of the ministry and in 2019 these money lending companies were rebranded as credit community companies.

“Therefore, the community credit companies have long been an active component in the country’s financial sector which also contributes to economic growth,“ it said adding apart from issuing micro-loans to individuals, these companies also provide loans as business capital to entrepreneurs.

According to the ministry, based on studies, observations and information obtained from the money lenders association, people prefer to take out loans at community credit companies because the procedures are less complicated compared to applying for loans from banks or other financial institutions.

“Most individual borrowers do not have access or are not eligible for loan facilities from financial institutions as well as banks and are an underserved category due to the lack of supporting documents,” it said adding that the shorter period for loan approval was also an important factor for these individual borrowers.

It added flexible and non-rigid loan amounts was also a crucial consideration as they could borrow as low as RM200.

KPKT said each year about 70,000 borrowers are taking out loans below RM1,000.-Bernama