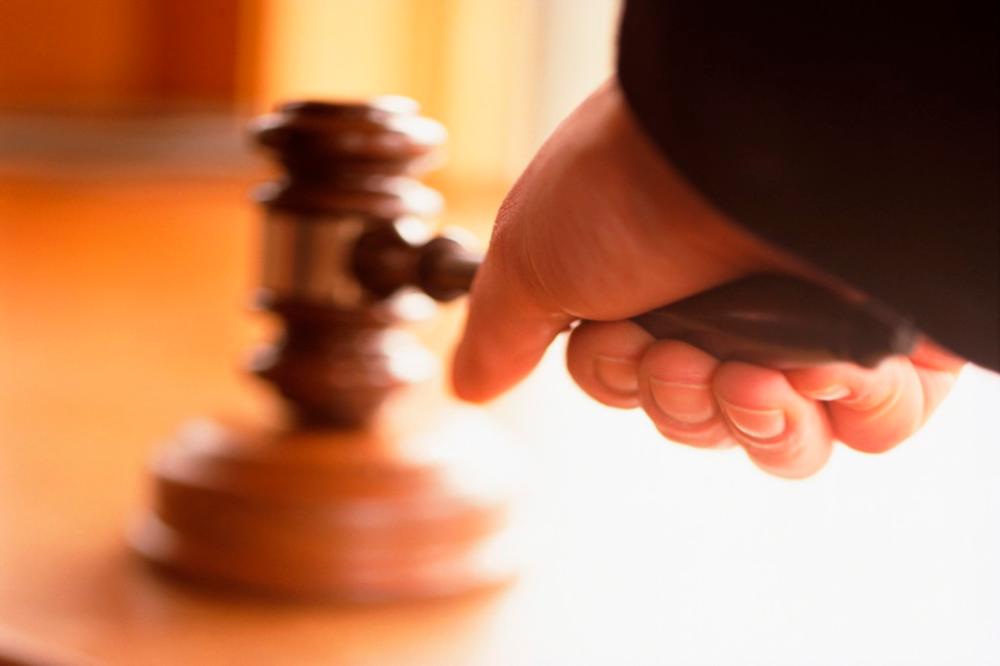 This was disclosed by senior federal counsel Asliza Ali, when contacted by reporters, after the case management proceeding which was conducted via Zoom before High Court judge Datuk Aliza Sulaiman and also attended by lawyer Laarnia Rajandran, representing Dhaya Maju LTAT.

“The court allowed the suit to be withdrawn without liberty for the plaintiff (Dhaya Maju) to file a new suit and without an order on costs,” said Asliza, who represented the government and Wee as defendants.

Meanwhile, counsel Khoo Guan Huat, who was also representing Dhaya Maju LTAT, when contacted, said the suit was withdrawn after his client filed another suit on the same matter and heard before High Court judge Datuk Lim Chong Fong.

On Sept 7 last year, Dhaya Maju LTAT filed a suit against the government and Wee, seeking among others, a declaration that there existed a valid and binding contract between the company and the government by way of a Letter of Acceptance dated Aug 19, 2019.

The dispute arose after Finance Minister Tengku Datuk Seri Zafrul Abdul Aziz released a list of 101 projects worth RM6.61 billion awarded through direct negotiations during the Pakatan Harapan administration, and these included the KVDT2 project worth RM4.475 billion given to Dhaya Maju LTAT.

On Aug 28, Wee said the ministry would reopen the tender for the KVDT2 project after the results of an extensive study and investigation found that the cost was overpriced.

On Oct 27, Dhaya Maju LTAT filed a suit against the government, Wee, Keretapi Tanah Melayu Berhad (KTMB) and Opus Consultants (M) Sdn Bhd over the termination of the company’s contract in the KVDT2 project.

Dhaya Maju also filed a judicial review application last September, seeking a declaration that the government and Transport Minister’s decision to cancel the KVDT2 project, which was awarded on Aug 19, 2019, and subsequently to reopen the tender for the project, was invalid, null and void.

On April 14, Dhaya Maju LTAT obtained permission from the court to proceed with the judicial review. — Bernama

2.Sarawak tax revenue from petroleum products to help those impacted by pandemic