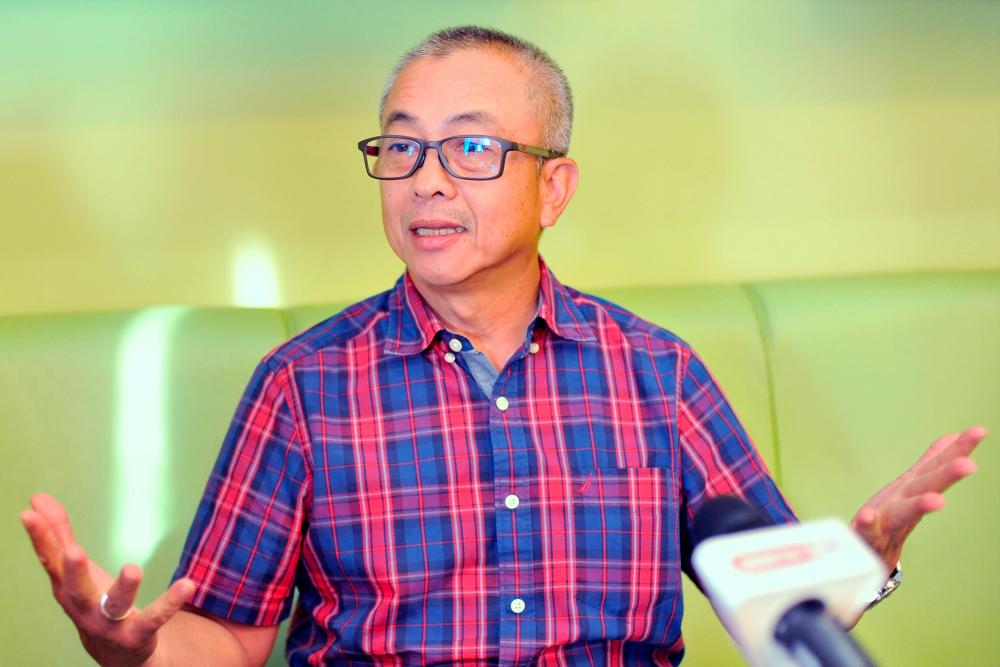 KUALA LUMPUR: Labuan Member of Parliament Datuk Rozman Isli was charged in the Sessions Court here today with abuse of power to secure a contract, three years ago.

However, Rozman, 57, pleaded not guilty after the charge was read out to him before Judge Rozina Ayob.

According to the charge, Rozman as an officer of a government agency or Deputy Chairman of the Labuan Port Authority, had used his position to solicit bribe namely for contract as the operator of Dermaga Merdeka Pelabuhan Labuan for Syarikat Labuan Liberty Port Management Sdn Bhd in which his father and younger brother have an interest in.

The offence was allegedly committed at the TKSU meeting room, Level 9, Ministry of Transport Malaysia, Jalan Tun Hussein, Precinct 4, Putrajaya, between 2.30 pm and 5.30 pm, on March 21, 2018.

The charge framed under Section 23 (1) of the Malaysian Anti -Corruption Commission Act 2009 and punishable under Section 24 (1) of the same act provides for a maximum jail term of 20 years and a fine of not less than five times the value of the gratification or RM10,000, whichever is higher, if convicted.

As soon as the charge was read out, Rozman, clad in a dark blue suit said, “I am innocent and wish to claim trial to the charge”.

Earlier, deputy public prosecutor Ahmad Akram Gharib told the court that the prosecution and counsel representing the accused Muhammad Rafique Rashid Ali had agreed for the bail to be set at RM100,000 with one surety.

Rozina then allowed the accused bail of RM100,000 with one surety and ordered him to surrender his passport to the court until disposal of the case.

When allowing the accused bail, Rozina said preferably, the bailor is someone who lives in the peninsula.

“We are afraid should difficulties arise or if a Movement Control Order (MCO) is implemented or anything happens there (Labuan)...as such, the court wants a bailor who resides in Kuala Lumpur or Selangor,” said the judge.

The court also set Nov 19 for remention of the case.-Bernama