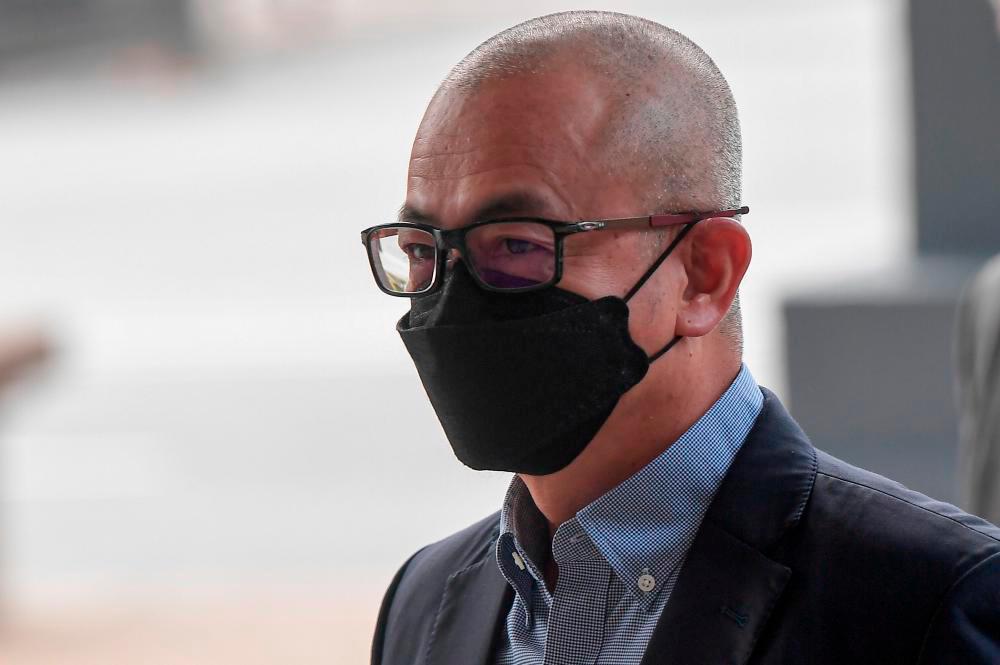 KUALA LUMPUR: Labuan Member of Parliament Datuk Rozman Isli has filed another application to strike out the charge of abusing his position to secure a contract three years ago.

His lawyer, Muhammad Rafique Rashid Ali, said the application was filed at the High Court on May 11 on grounds that the charge against his client was made without merit or basis in terms of facts or law.

He said on the same day, they had also filed an application to transfer the case from Sessions Court to the High Court.

“During case management before High Court Deputy Registrar Nurshafini Mustafha today, the court set May 26 for the next case management for the application to squash the abuse of power charge, and June 23 for the transfer application,” he said in a statement.

On April 4, the Sessions Court dismissed Rozman’s application to strike out the charge after finding that the court has no jurisdiction to do so without a trial being conducted.

Rozman, 57, was charged with using his position as an officer of a government agency or Deputy Chairman of the Labuan Port Authority to solicit bribes, namely to secure a contract as an operator of Dermaga Merdeka Pelabuhan Labuan for Syarikat Labuan Liberty Port Management Sdn Bhd, in which his father and younger brother have an interest in.

The offence was allegedly committed at the TKSU meeting room, Level 9, Ministry of Transport Malaysia, Jalan Tun Hussein, Precinct 4, Putrajaya, between 2.30 pm and 5.30 pm, on March 21, 2018.

The charge, framed under Section 23 (1) of the MACC Act 2009 and punishable under Section 24 (1) of the same act provides for a maximum jail term of 20 years and a fine of not less than five times the value of the gratification, or RM10,000, whichever is higher, if convicted.-Bernama