Latifi to leave Williams at end of F1 season 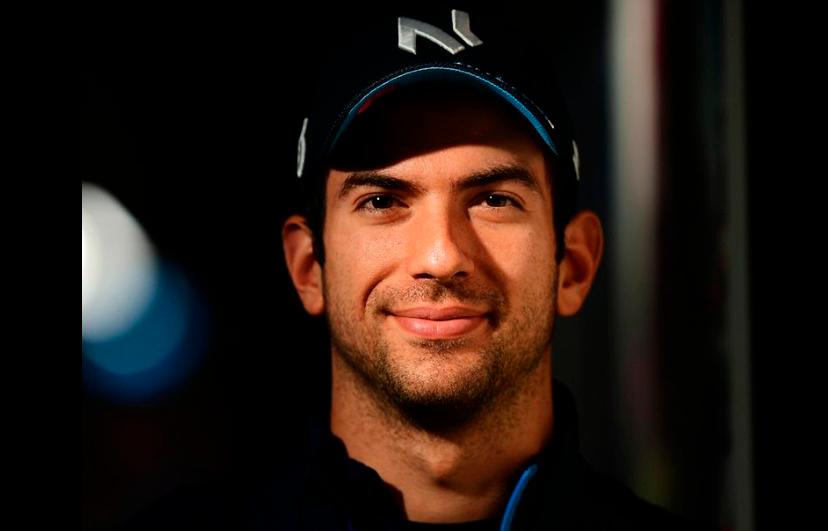 LONDON: Canadian driver Nicholas Latifi (pix) will leave Williams when his contract expires at the end of the season, the Formula One team announced on Friday.

Latifi, 27 and in his third season in Formula One, is the only driver on the current starting grid yet to score a point in 16 races so far this year. He has a career total of seven points from 55 starts.

Williams, former champions but now last in the constructors' standings, have already confirmed Thai racer Alex Albon for 2023 and beyond.

“Although we have not achieved the results together we hoped we would, it’s still been a fantastic journey,“ Latifi said in a statement thanking the team for his time with them.

“Getting those first points in Hungary last year was a moment I’ll never forget, and I will move onto the next chapter of my career with special memories of my time with this dedicated team.

“I know none of us will stop putting in every effort until the end of the season.”

Team boss Jost Capito hailed a “great team player” who was liked and respected in the sport.

Latifi has also had a lasting impact on the sport by triggering the controversial ending to last season's Abu Dhabi title-deciding race when he crashed late on and turned the race on its head.

The crash led to the safety car being deployed, with an altered restart procedure allowing Red Bull's Max Verstappen to pass Mercedes' Lewis Hamilton on the last lap and deny the Briton an unprecedented eighth title.

Latifi later revealed he received death threats in the barrage of online abuse and had hired extra security.

The news of his departure formally opens up another seat in an unusually lively driver market, with no shortage of contenders.

Dutch driver Nyck de Vries, the 2021 Formula E champion, stood in for Albon at this month's Italian Grand Prix and outperformed Latifi throughout by starting eighth and finishing ninth on his debut.

De Vries tested this week with Renault-owned Alpine in Hungary, however, and has also had talks with Red Bull who may be willing to let Pierre Gasly leave AlphaTauri for Alpine if they can secure a strong replacement.

Williams already have 21-year-old American Formula Two driver Logan Sargeant in their driver academy and see him as an F1 prospect.

Sargeant will take part in Friday practice with Williams at next month's U.S. Grand Prix in Austin, giving the Mercedes-powered team a good opportunity to assess his potential in the current car.

Australian Daniel Ricciardo, who leaves McLaren at the end of the year, is also looking for a seat while Mick Schumacher's position at Haas is uncertain.