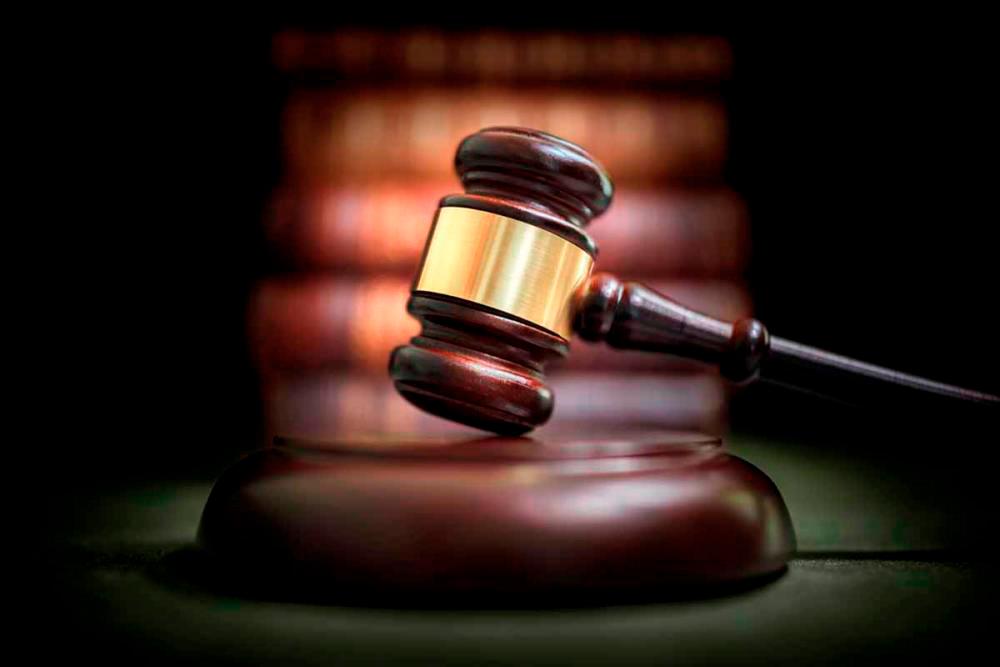 KUALA LUMPUR: Two lawyers and an activist have filed a legal suit against the Government of Malaysia and two others to seek a declaration that the investigation conducted by the Malaysian Anti-Corruption Commission (MACC) against Court of Appeal Judge Datuk Mohd Nazlan Mohd Ghazali is unconstitutional.

They are seeking to declare that the MACC was not entitled to investigate serving judges unless they have been suspended or removed.

They also seek a declaration that a public prosecutor is not empowered to institute or conduct any proceedings for an offence against serving judges of a court and that investigations against judge Mohd Nazlan were unconstitutional.

In a statement issued by their solicitors Messrs Malik Imtiaz Sarwar, the trio said they had also filed an application to refer two constitutional questions in relation to the reliefs sought by the Federal Court.

“We have commenced proceedings against them to have determined important constitutional issues concerning the separation of powers and the independence of the Judiciary that have arisen as a consequence of the investigation by the MACC against Judge Mohd Nazlan,” they said.

The statement added that in their view, the purported investigation is a violation by the Executive branch of the independence of the Judiciary and the separation of powers.

“It is not our view that Judges of the High Court, the Court of Appeal and the Federal Court are immune from criminal investigation or prosecution. Like all of us, they must be held accountable for any crimes they may have committed. However, the power to investigate and institute criminal proceedings must be balanced against the need to ensure public confidence in the Judiciary,” they stressed.

They claimed that the Constitution provides a mechanism to ensure accountability of judges in a manner that does not undermine public confidence.

“That mechanism involves complaints being made in writing to the Chief Justice and, where such complaints warrant removal of a judge, the appointment of a tribunal to determine that complaint. In the meanwhile, the judge concerned can be suspended.

“We believe that the MACC’s power to investigate must be read as being subject to that constitutional mechanism. A harmonised approach would allow for the preservation of public confidence in the Judiciary while ensuring that Judges be held accountable,” claimed the trio.

They further contended that the Federal Government and the Attorney-General have remained silent in the face of assertions by the MACC that it is entitled to investigate Judge Mohd Nazlan.

“It appears, therefore, that they agree with the view of the MACC. The judiciary is therefore left without any recourse, as it is in no position to descend into the arena and seek the necessary declarations of its own accord. We were, therefore, compelled by circumstance to have these important constitutional issues determined,” they stated.

On April 23, The Star newspaper carried an exclusive report stating that Azam had confirmed that the commission had commenced a probe against Justice Mohd Nazlan over allegations of unexplained money in his account following official reports lodged with it regarding the matter.

A statement released by the Federal Court chief registrar’s office on April 21 said Judge Mohd Nazlan denied the false, baseless and malicious allegations aimed at undermining his credibility as a judge and disrupt the administration of criminal justice and the judiciary. - Bernama