Lesson to be learnt from Sri Lanka 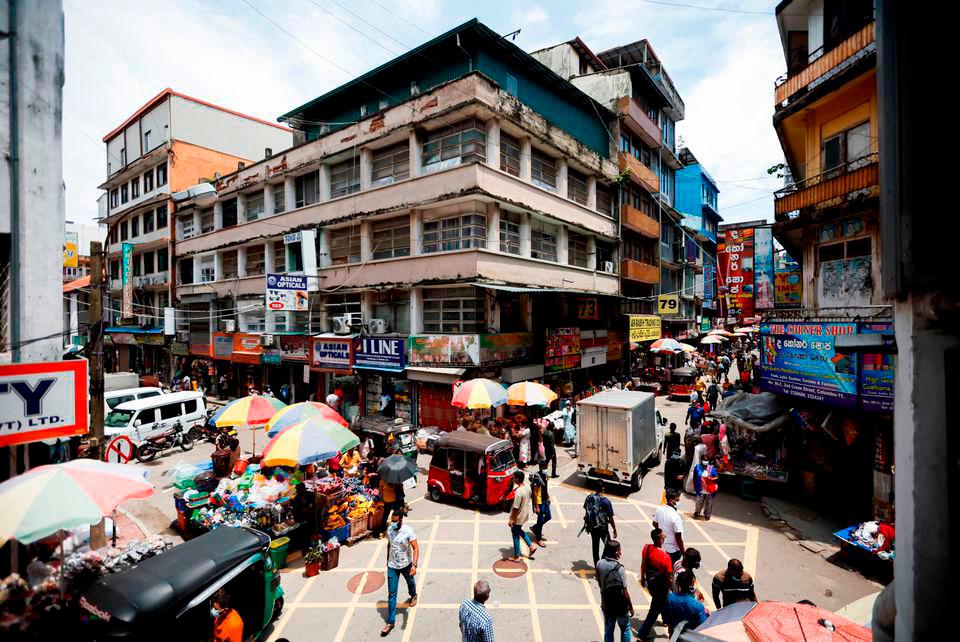 He said Malaysia is overspending on subsidies, with the petrol subsidy alone costing taxpayers RM20 billion this year.

Sheriff added that the government is also subsidising electricity usage by holding back scheduled tariff increases and paying compensation to Tenaga Nasional Berhad (TNB) to shield it from financial shortfalls, which would have an impact on its share price.

He said as TNB and Telekom Malaysia are the largest corporations on Bursa Malaysia, their financial shortfalls would have a big impact on share prices and trigger a loss of confidence in the marketplace.

He warned that this would cause banks to raise borrowing costs, leading to slower economic growth, less government revenue and more government borrowing.

“The vicious cycle made countries like Egypt and Greece fall into bankruptcy, and now Sri Lanka. All are victims of socialist idealism that subsidies help the poor.

“Over time, the poor will suffer most when a government goes bankrupt and the private sector stops producing because no bank wants to lend to businesses.”

Sheriff, who is a co-founder of G25, a group of 25 former top civil servants, also alluded to the issue of state governments in the country being reluctant to raise water rates for fear of “political backlash”.

He pointed out that the worst result of subsidies is wastage in consumption, including car owners finding it cheaper to drive to work instead of taking public transport, while people waste electricity and water consumption at home due to their apathetic attitude.

“Some people have the attitude that as we are now enjoying very high crude oil prices, what’s wrong with using the oil bonanza to subsidise oil, cooking oil, water and electricity?

“Studies show that subsidies benefit the well-to-do more than the poor. And they encourage cross-border smuggling where East Coast fishermen prefer to rent out their boats for smuggling activities rather than to catch fish,” he said.

Sheriff also spoke of yet another dark side of the policy on subsidies – when the public is addicted to freebies, it is politically difficult to withdraw them.

“That is what happened in Sri Lanka. When the economy starts to rot, the politics follows the rot.” 3.25,000 attend Minister of Communications and Multimedia’s Aidilfitri gathering in Kelantan