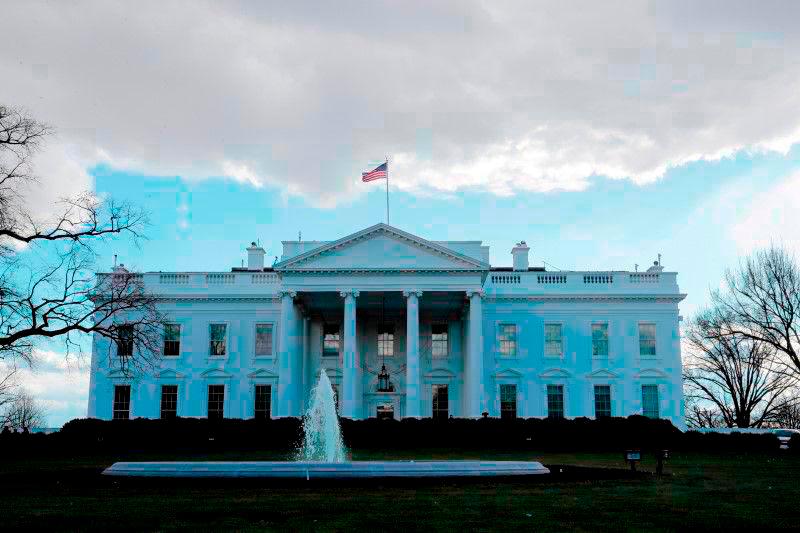 WASHINGTON: Four people are in critical condition in the wake of an apparent lighting strike near the White House, DC Fire and EMS said in a statement, reported Sputnik.

“Apparent lightning strike Lafayette Park NW. DCsBravest on scene in the process of treating and transporting 4 patients, all in critical condition,“ the department said in a tweet on Thursday.

Ambulances, fire trucks, and emergency personnel can be seen right in front of the White House's North Lawn in photos and video posted by authorities and news agencies on social media.-Bernama