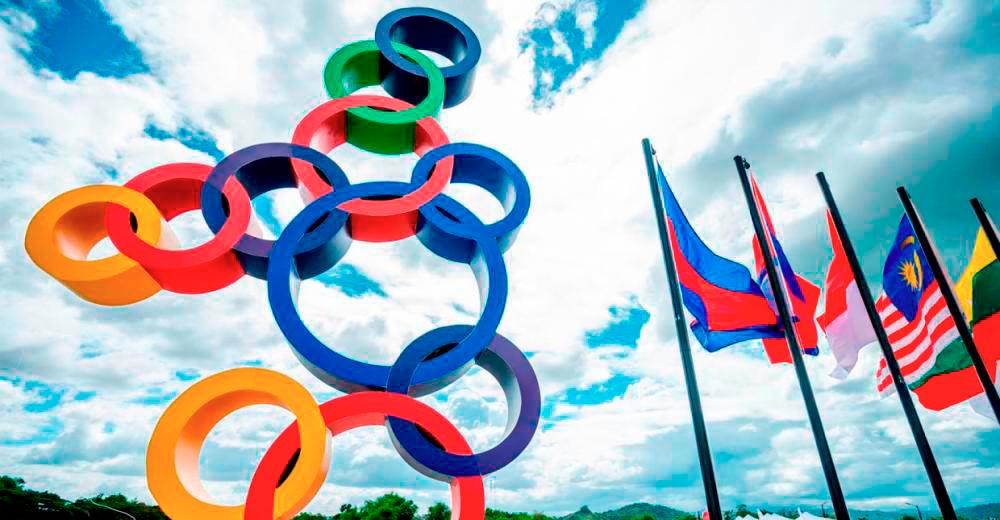 HANOI: The national contingent added three gold medals on the eighth day of the 31st SEA Games through bodybuilding, gymnastics and golf.

However, this was not enough to keep pace with the competition, as the Malaysian camp came down a rung to fifth position overall.

In today’s competition, four-time consecutive world champion in the Athletics Physique category since 2016, Mohd Syarul Azman Mahen Abdullah, who is more affectionately known as Mike, did not disappoint as he won the gold medal in the men’s athletics physique event.

The national bodybuilding camp also won a bronze medal through Walvern Abdullah-Kok Gong Tai in the mixed pairs category on the final day of the event.

At the Heron Lake Golf Course & Resort, golfer Ervin Chang made history by becoming the first Malaysian to win an individual title at the SEA Games after beating Amadeus Susanto Christian of Indonesia.

Jeneath Wong also brought cheer to the national golf squad when she won the bronze in the women’s individual event.

Male gymnasts Tan Fu Jie and Muhammad Sharul Aimy also made the country proud as they won the silver and bronze respectively in the saddle truss event.

Meanwhile, the national men’s sepak takraw squad kept their nerves in check to beat hosts Vietnam and bring home the silver medal in the team event.

The achievement also saw the squad coached by Abdul Talib Ahmad defend the silver won in the 2019 edition in the Philippines.

The petanque squad also provided some relief to the Malaysian contingent after disappointing results in several other events.

Muhammad Ziyad Zolkefli brought some cheer to the national athletics camp when he won the only medal - a bronze - on the second day of the track and field event held at the My Dinh National Stadium.

The national wushu squad also ended their challenge at the 31st SEA Games by winning a bronze medal on the last day of the event through Yeap Wai Kin in the Men’s Gunshu event.

Malaysia has the opportunity to add to its tally tomorrow when four athletes, including four-time world champion Siti Rahmah Mohamed Nasir compete in the final of the pencak silat tanding (combat) event.