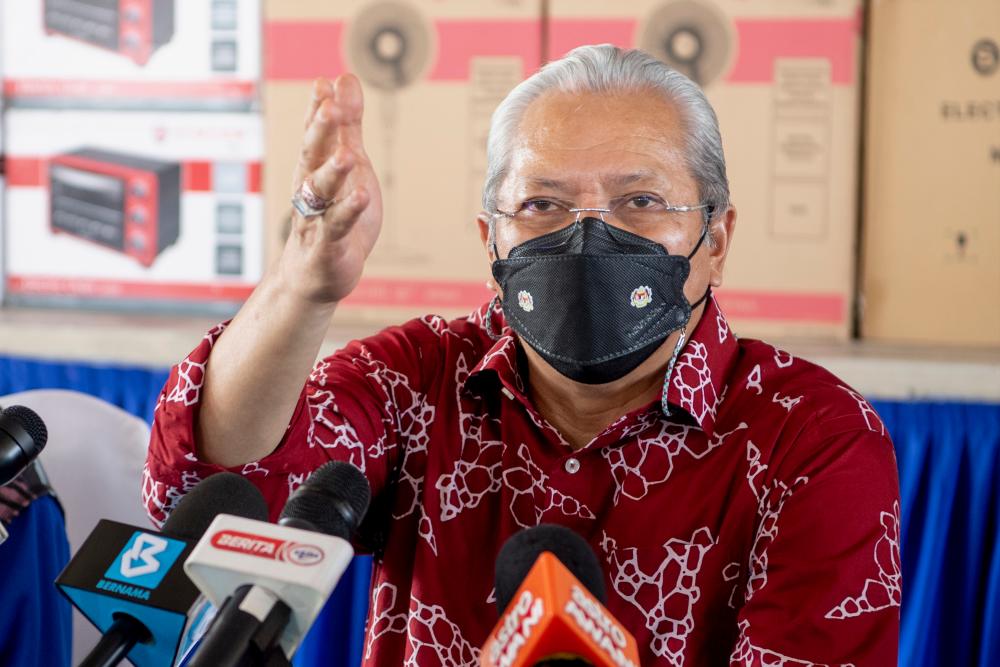 Communications and Multimedia Minister Tan Sri Annuar Musa (pix) who would lead the Malaysian delegation said he would be involved in several meetings and bilateral discussion sessions with foreign countries on telecommunications, digital economy, radio and regulations regarding Malaysia’s role and contribution in the sectors.

“I will deliver a speech during the Ministerial Roundtable today and also deliver a policy statement during the Plenary Session on Sept 27,“ he said in a statement today.

ITU PP22, which will be participated by 181 countries, is very special and significant for the country because Malaysia will bid for a seat in ITU Council under Region E (Asia and Australasia) for 2023-2026 term, he said.

Therefore, in addition to organising a reception on Sept 29, Annuar said he and the Malaysian delegation would spend their time there to meet their counterparts to garner support for Malaysia.

Annuar said Malaysia’s direct involvement in the ITU PP22 conference would have a major impact on local experts who would benefit from ITU’s telecommunications and ICT development programmes.

Others are Malaysian Ambassador to Romania Tengku Datuk Sirajuzzaman Tengku Mohamed Ariffin as well as representatives from telecommunications network providers such as Telekom Malaysia, Maxis and Digi as well as MEASAT.-Bernama