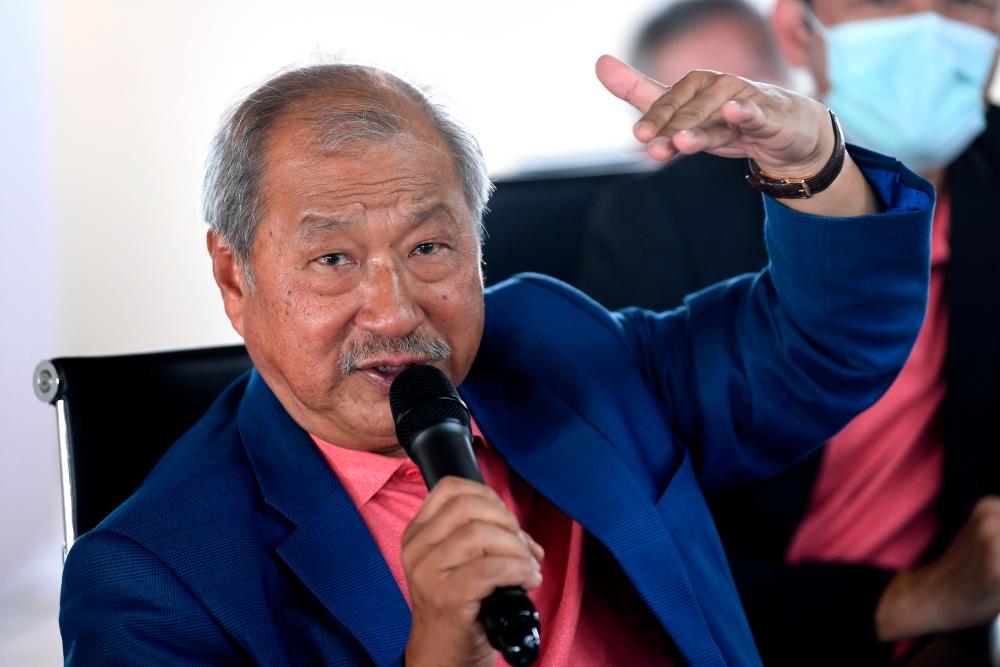 KUALA LUMPUR: The Malaysian Basketball Association (MABA) hopes to have naturalised players in six more years to balance the composition of the team and strengthen the national squad.

Its president, Datuk Lee Tian Hock(pix) said the association is considering players from countries such as Bosnia and Serbia with the very much needed physical advantage (height) to boost the capability of the national squad to compete with other teams.

“We are going to identify them, young, maybe around 12 or 13 years old, to be brought here and we will find a place where they can get their education, lodgings and training facilities.

“We hope the government agrees, and the Youth and Sports Ministry or the Foreign Ministry can and will help.

“We will write to them to allow 10 to 20 people in those age groups to be brought in,” he told reporters after the first MABA exco meeting at Wisma MABA today.

On preparations for the South East Asian (SEA) Games in Hanoi, Vietnam on May 12, Lee said MABA would organise an invitational tournament in April to prepare the national team.

“For the men’s team, we have shortlisted 16 players and we will pick 12 players based on the tournament to represent the country. Currently, we are still in the process of shortlisting the women players to 16,” he said.

The national men’s squad had previously won the bronze medal in the 5X5 event at the 2007 SEA Games in Thailand while the women’s squad won the gold medal at the 2017 SEA Games here but failed to win any medal in 2019.-Bernama