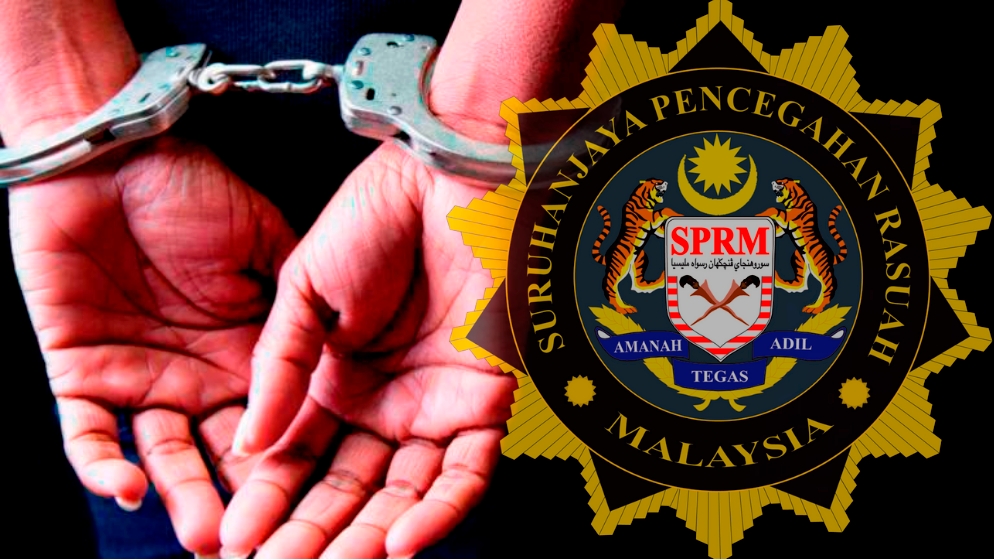 KUALA LUMPUR: The Malaysian Anti-Corruption Commission (MACC) has detained 11 individuals, including police officers and civil servants on suspicion of being involved in a traffic summons discount syndicate, involving transactions worth more than RM5 million since 2016.

Those arrested were four policemen, six civil servants and one civilian, aged between 40 and 50.

According to a MACC source, the syndicate’s modus operandi was to look for individuals who want to settle their summonses with a lower amount.

“After receiving the money, part of the payment will go into the government’s coffers while the rest will be shared among the suspects who are with the Royal Malaysian Police (PDRM).

“The suspects will then delete the name of the individual from the PDRM system,“ the source said.

It is understood that MACC has frozen a total of 60 bank accounts of the suspects with deposits totaling some RM184,000.

Following the arrest, nine of the suspects have been remanded for three days from Oct 5 to assist in the investigation while the other two were released on MACC bail after their statements were recorded.

MACC senior director of investigation Datuk Seri Hishamuddin Hashim confirmed the arrests, saying that the case is being investigated under Section 16 of the MACC Act 2009.

“MACC does not rule out the possibility that more police officers and personnel as well as members of the public will be called to assist in the investigation,“ he added.-Bernama