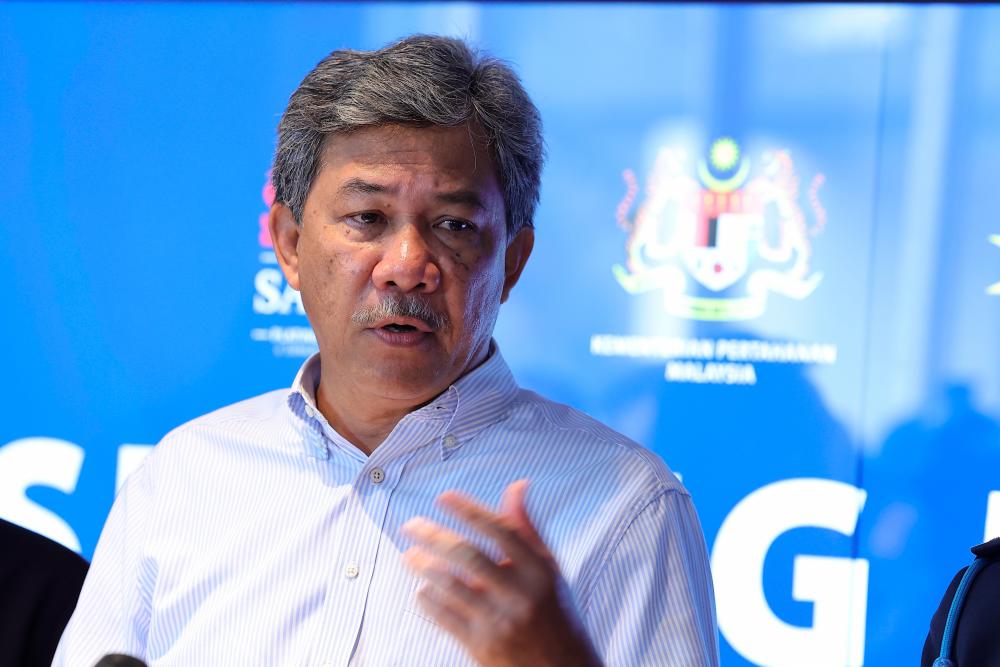 He said the move was taken to monitor the presence of China’s Coast Guard vessel in the area.

Mohamad said it was important for the country to place its military assets in the area which has overlapping claims to prevent other countries from claiming its ownership.

“We place our assets there to prevent a ‘doctrine of estoppel’,” he said after visiting the One Member One House (SASaR) housing project in Sungai Besi, here today.

He said this when commenting on a news portal report that the RMN patrol ship KD Kelantan had been deployed to Beting Patinggi Ali waters to monitor the presence of China’s Coast Guard vessels there.

Mohamad said Malaysia does not consider the presence of Chinese coast guard vessels in the area as an encroachment as it is an overlapping area.

Meanwhile, he said Mindef had presented its wish list ahead of the re-tabling of Budget 2023 on Feb 24 by Prime Minister Datuk Seri Anwar Ibrahim who is also Finance Minister.

“We have made the request based on priority including additional funds for asset procurement and the ministry’s operational expenditure,” he said. -Bernama