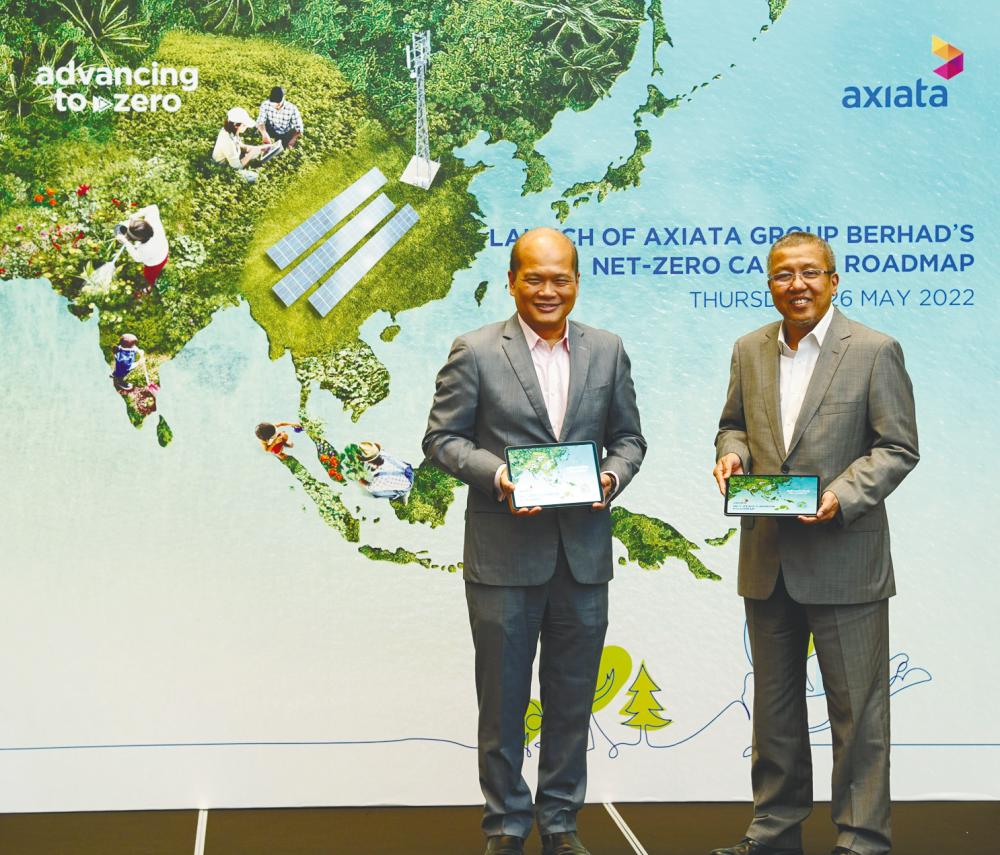 At a media briefing after the EGM – which was held after the group’s AGM – Axiata CEO Datuk Izzaddin Idris confirmed that 57.83% of shareholders voted for the purchase while 42.17% voted against it, bringing the deal closer to completion.

Through the acquisition, the group seeks to capitalise on the fixed broadband and the enterprise market segments in Indonesia, the sharing of networks between Link Net and XL Axiata as well as establishing relationships with customers in Indonesia.

Azzaddin remarked that the group’s Celcom-Digi merger will close soon, in which the group will receive RM2 billion cash when it is completed, which can support the acquisition of the stake in LinkNet.

Meanwhile, the CEO disclosed that Digital Nasional Bhd’s 5G stake proposal is still in process for all nine operators, including Axiata.

In addition, the impact of merger and acquisition transactions, the timing of completion, and the delivery of synergies are among the headline key performance indicators for the group.

The sustained global chip supply issue, exacerbated by the Russia-Ukraine war, has also increased direct costs for the group.

Axiata posted a net loss of RM42.97 million in the first quarter ended March 31, 2022, compared with a net profit of RM75.56 million a year ago, due to significant foreign exchange (forex) losses of RM476.9 million contributed mainly by mobile operations in Sri Lanka.

Commenting on the losses, the CEO said the team is watching the developments in Sri Lanka closely as forex losses will be a cause for concern.

“But the good news is these are translation losses, where there is no transaction loss. That’s the difference when we talk about forex losses. This is just translation, a non-cash item. And we think it is a temporary situation,” he explained.

Izzaddin said the telco business is resilient enough to face these challenges as everyone needs connectivity. He added that the company has the cash flow to enable it to sustain the business.

The group launched its Net-Zero Carbon Roadmap at the press conference as its environmental, social and governance initiatives to achieve net-zero by no later than 2050 and set the 2020 carbon emission baseline and intermediate 2030 target to reduce operational emissions by 45% from the 2020 baseline. 2.Mat rempit shares how his ‘cop’ brother got his bike out from police station