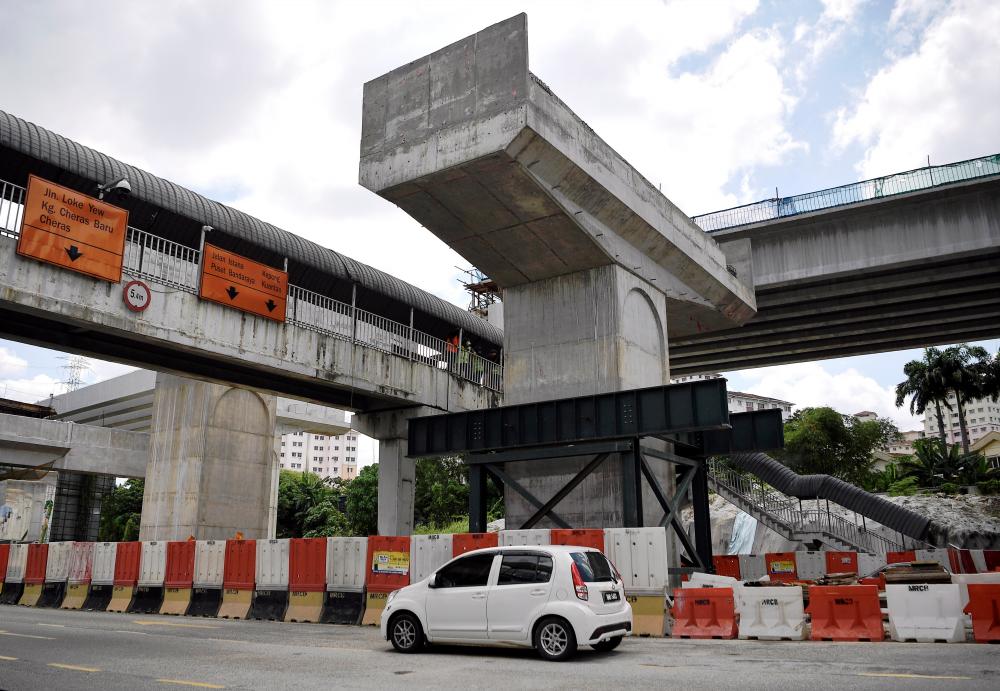 PETALING JAYA: A tragic murder-suicide involving three Myanmar nationals, a father and his two children, in Kepong on Tuesday shocked the nation. It is hard to imagine the kind of suffering and anguish he must have felt to decide that death was the only option.

Vulnerable communities welfare organisation Geutanyoe Foundation co-founder Lilianne Fan said as the nation mourns the needless loss of life, there needs to be a study on how to prevent such tragedies from occurring in the future.

“The public should realise that mental health issues have been on the rise in Malaysia for some time.

“According to government statistics, mental health issues in the country have tripled over the past two decades.

“In addition, the pandemic and ensuing lockdowns caused a surge in mental health issues, including stress, fear, anxiety, depression and domestic violence.

“We have also seen a spike in suicides and attempted suicides as well,” she told theSun.

“While there is increasing recognition of mental health issues, our mental health and psychosocial support services (MHPSS) are not yet adequate to support the growing need in the country.”

“MHPSS services need to be urgently increased in Malaysia for the whole population, and in that process, special measures should be put in place to ensure that marginalised groups, including refugees and asylum seekers, have adequate access to it as well.”

Fan said this means taking into account language and cultural barriers to accessing mental health services. Like all communities, refugees should also be supported in identifying and managing mental health issues and knowing where to seek help.

She said granting refugees legal documentation and the right to work is equally important and would go a long way towards easing the daily stress faced by the community.

Meanwhile, the founder and chairperson of the Myanmar Muslim Refugee Community, Thuzar Maung @Rashidah, said Malaysians have a big heart for refugees and do a lot to support the community in the country.

“There are people from higher social groups and the educated who look after the welfare of refugees and migrants. If refugees could get access to low-cost medical treatment, it will positively impact their lives as they are vulnerable,” she said.

Rashidah added that medical expenses are very high for a refugee, and most of them cannot effort to get medical treatment for mental health.

“I am asking Malaysians who have access to healthcare facilities to help support the mental health of refugees and migrants,” she said.

Meanwhile, checks by theSun revealed that the father in the murder-suicide case was suffering from depression because of the uncertainty of survival in Malaysia as a refugee and the deteriorating security situation in Myanmar.

Before the pandemic, the father worked as a wiring technician.

However, he lost his job during the pandemic.

The family came from Chin State, which has been facing intensified conflict and increased displacement after last year’s military coup.

theSun also learnt that the children’s mother is in Kuala Lumpur as well.

She has been the breadwinner for the family since her husband could no longer work.