Making a quick buck from ‘eggs’ 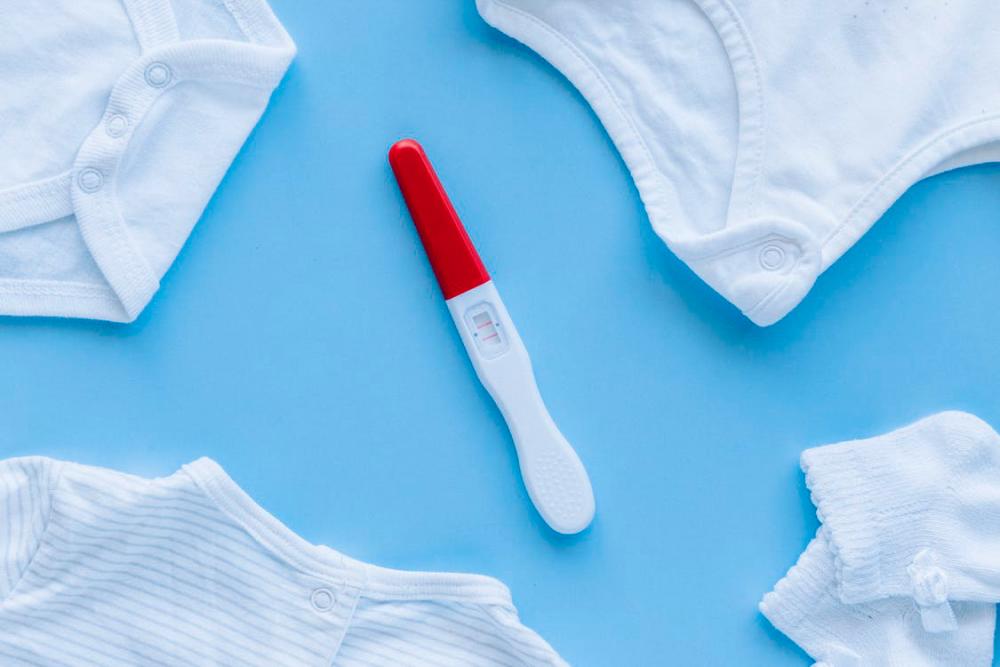 IT is one of those days where I got a little time to ponder about my clinical encounters. There was a 20 year old lady who came to the clinic for screening sexually transmitted diseases.

I asked her some questions to determine which were the most suitable ones for her, and her reason for wanting the test. To my surprise, she said it was because she wanted to sell her eggs, and the fertility centre required her to do these tests.

Seeing that this was a rather unusual reason, I probed further and she replied, “I’m doing this for money”. The encounter left me with a complex feeling about how our society was evolving, and this brought back memories from many years ago when the topic of “egg donor” gained enough traction that it was carried by a mainstream newspaper.

Fertility rates in Malaysia has been on a steady decline since the 1960s, from around 6.3 births per woman to 1.94 births per woman this year (2022). The same can be seen throughout most of the world, which can be attributed to rising cost of living, changes in values and attitude towards family raising and advancement in contraceptive methods etc.

Late marriages and delayed motherhood, coupled with a lot of other factors, have increased demand for fertility treatment such as in vitro fertilisation (IVF). While new technologies in fertility medicine have offered new hope to prospecting families, there is also a flip side to it.

To understand my reasoning, let me first give a simplified process of IVF. Normally, the IVF process begins with ovarian stimulation at the beginning of the menstrual cycle, in which follicle stimulating hormone is injected to obtain good quality of oocytes (eggs).

The development of the ovarian follicle is monitored by regular ultrasound scans. Nearing the end of maturation, human chorionic gonadotrophin is injected, and the eggs are collected about 36 hours later at an outpatient setting.

The aspirated eggs will be studied, then fertilised using the sperms. Only about 60% of the retrieved eggs are viable, and only about 60-70% of fertilised eggs develop normally. Hence, the development of the embryo (fertilised egg) is monitored, and out of all the collected eggs, only one or two of those which have the best chance of success are selected to be transferred into the womb.

The rest of the pregnancy will then be followed up closely by a gynaecologist. Women with reduced ovarian reserves can opt for egg donation. This is when a woman (donor) gives her eggs to another woman (recipient) to allow her to have a baby.

In a perfect world, there may be patients who request for egg donations and there are donors who give their eggs to them out of purely altruistic reasons. Who does not want to be a major part of making other people’s life complete?

However, we are living on planet Earth. The basics of economics state that a business is driven by supply and demand. With the increase in infertility, the demand for these services will increase.

What happens when many patients have failed IVF and seek for egg donors? It opens up opportunities for profit-seeking agencies to assist physicians, by advertising lucrative incentives (compensation) for egg donors.

Donors are often ranked according to their traits (donors with high demand traits are paid more than donors with less desirable traits).

Besides that, IVF treatment is considerably cheaper in Malaysia compared to neighbouring countries, hence, there will be people from other countries coming to seek egg donors in Malaysia.

Together with a weakened ringgit, egg donation is a honeypot for unscrupulous marketing practices. Imagine if you are a fresh graduate earning between RM2,000 and RM4,000 monthly in a big city, and there is an opportunity to earn a quick RM5,000 to RM8,000 (that was the price back in 2017) with relatively less effort, many will find it quite tempting.

I am not against egg donation, just the way potential donors are recruited – some are not even given detailed risks of the procedures that they may have to go through.

Ultimately, the trend of people (while I used women as example in this article, it refers to both male and female) trading their genes for money will gain popularity.

With the global recession inevitable, young people may resort to being a donor to earn lucrative money. As a result, this will have a huge socioeconomic impact on the country.