Malacca to be transit state for Indonesian umrah pilgrims 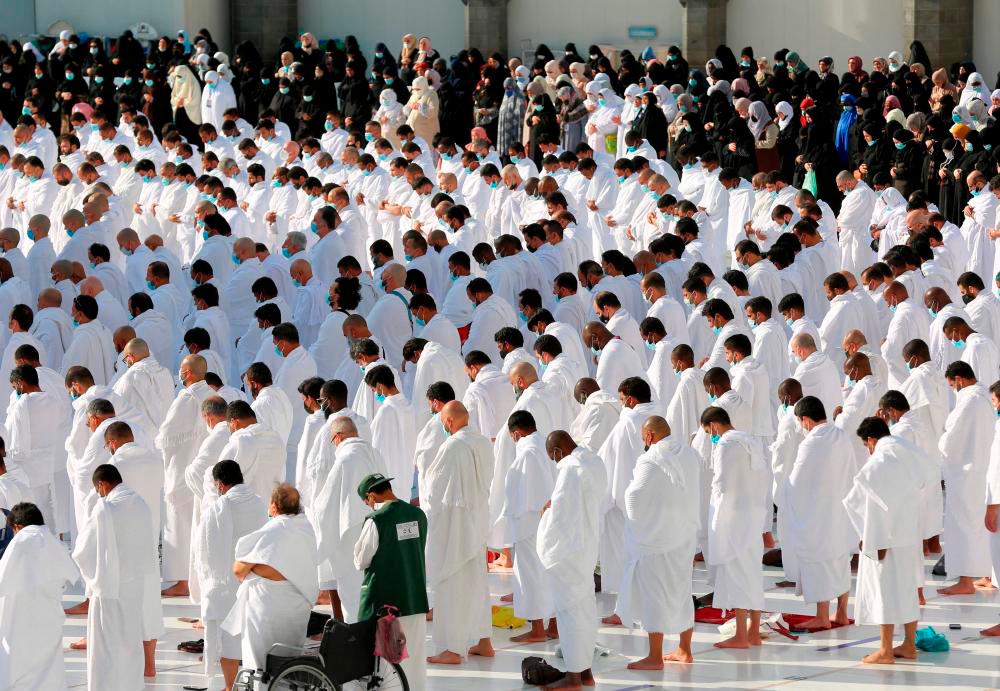 State Tourism, Heritage and Culture Committee chairman Datuk Muhammad Jailani Khamis said through the initiative, tourists from Indonesia, especially those entering Melaka through the the Customs, Immigration and Quarantine (CIQ) Complex at the Malacca-Dumai International Ferry Terminal in Kota Laksamana here, would stay and shop in the state before going to Kuala Lumpur.

“So far, we have opened the sea route for tourists from Indonesia through the ICQS Melaka-Dumai International Ferry Terminal and we are also working to reopen the Melaka International Airport (LTAM) in Batu Berendam.

“With this move, tourists from Indonesia will stop to spend a day or two in Malacca before travelling to Kuala Lumpur and this will not only increase tourist arrivals but also benefit tourism industry players,“ he told a press conference here today.

He said medical tourism which had received very encouraging response from Indonesians was also seen to be recovering after the recent opening of the Malaysia-Indonesia border.

He said in an effort to revive Malacca's tourism sector, BPP was also designing a variety of family tourism packages at reasonable prices to attract tourists from all over the country as well as Singapore, Brunei and Thailand.

Meanwhile, he said some 200 tourism sector players in Malacca would be brought to Pekanbaru and Dumai Indonesia for business-to-business (B2B) talks with the republic's government at the end of this month.

He said through the platform, at least 180 B2B memoranda of understanding (MoU) would be signed by tourism industry players in Malacca, thus helping them generate better income as well as revitalise the tourism sector in both countries.

“We have targeted at least one million tourists from Indonesia out of the total tourist target of 5.6 million this year. So more aggressive promotion needs to be done so that the target can be achieved following the Covid-19 pandemic.

“Earlier, tourism industry players in Malacca have signed 132 MoUs during our B2B discussions in Jakarta and it is a very good start for the country’s tourism industry,“ he said.

Besides that, he said the state government was also working to make Melaka the host for the 32nd Malaysia Film Festival (FFM) Awards which would take place this year.

“It was proposed that the festival be held at Encore Malacca, however, discussions would be held with the National Film Development Corporation of Malaysia (FINAS) soon,” he added.-Bernama