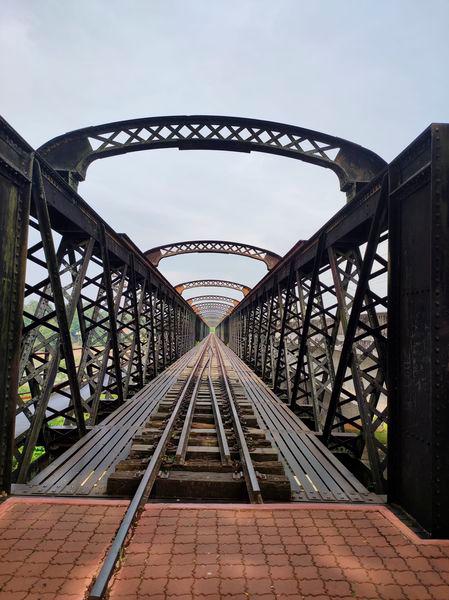 KUALA KANGSAR: The second signage at the Victoria Bridge here has been installed to allow people to gain specific information about the historical site, said Malaya Historical Group (MHG).

“This signage serves to help visitors and locals coming from Kampung Seberang Karai to see for themselves the remnant of the Second World War and the Emergency period,” he said after the installation in conjunction with the 65th independence month celebration.

Shaharom said they also visited the heritage space set up by the villagers under the bridge displaying equipment and items from the past era such as a kerosene stove, old bicycle, ice shaver and charcoal iron, among others.

Victoria Bridge, also known as Enggor Bridge, was built in 1987 and officially opened by the 28th Sultan of Perak Sultan Idris Shah in 1900.-Bernama