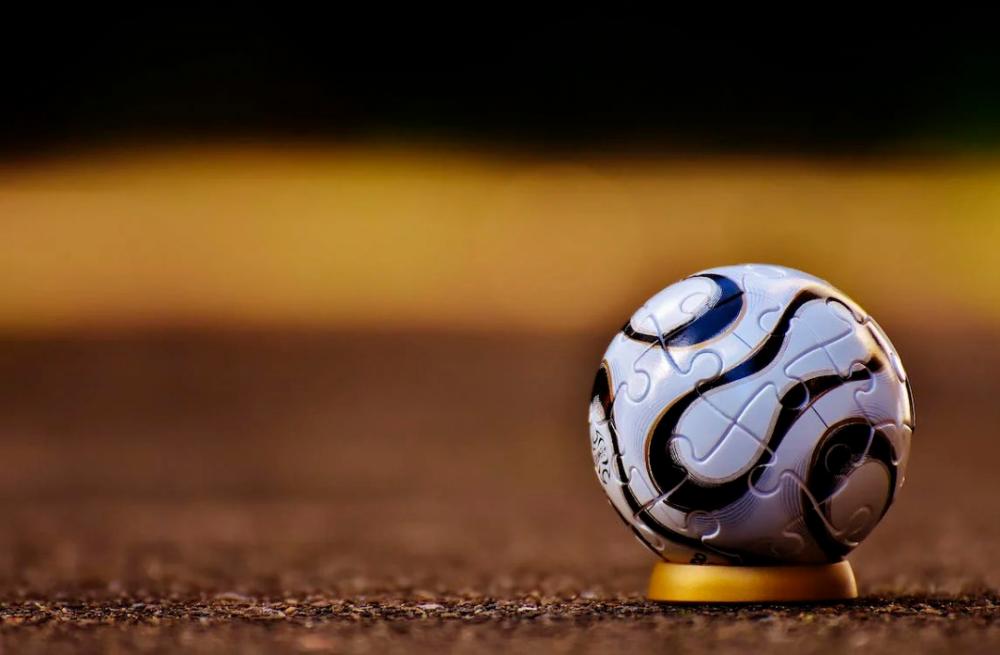 KUALA LUMPUR: This year’s Malaysia Cup competition will see the 16 teams involved in a first-round knockout format instead of the previous group stage.

The Malaysian Football League (MFL) said this was decided on after taking several factors into consideration, especially the packed calendar and its impact on the tournament.

The MFL also cited the worrying weather condition at the end of this year, which does not give them any space for postponements, if necessary, for the change in the Malaysia Cup format.

“As such, the absence of a group stage will give the clubs and MFL more space and time as well as maintain the quality of one of Asia’s oldest tournaments, thus reducing the possibility of injuries to players,” the MFL said in a statement today.

On the Malaysia Cup schedule, the MFL said that if Kuala Lumpur (KL) City FC were to qualify for the final of the Asian Football Confederation (AFC) Cup, the Malaysia Cup first-round matches will be on Oct 25 and Oct 26.

But, should the City Boys fail to reach the AFC Cup final, the Malaysia Cup will first-round will be on Oct 21 and Oct 22.

KL City FC are scheduled to take on Uzbekistan’s Sogdiyona Jizzakh in the zone final in Jizzakh tomorrow.

This season’s Malaysia Cup first-round, quarter-finals and semi-finals will be held on a home-and-away basis while the final will be held at a neutral venue on Nov 26.

The 2020 Malaysia Cup competition also began with the first-round instead of group stage following constraints caused by the Covid-19 pandemic.-Bernama