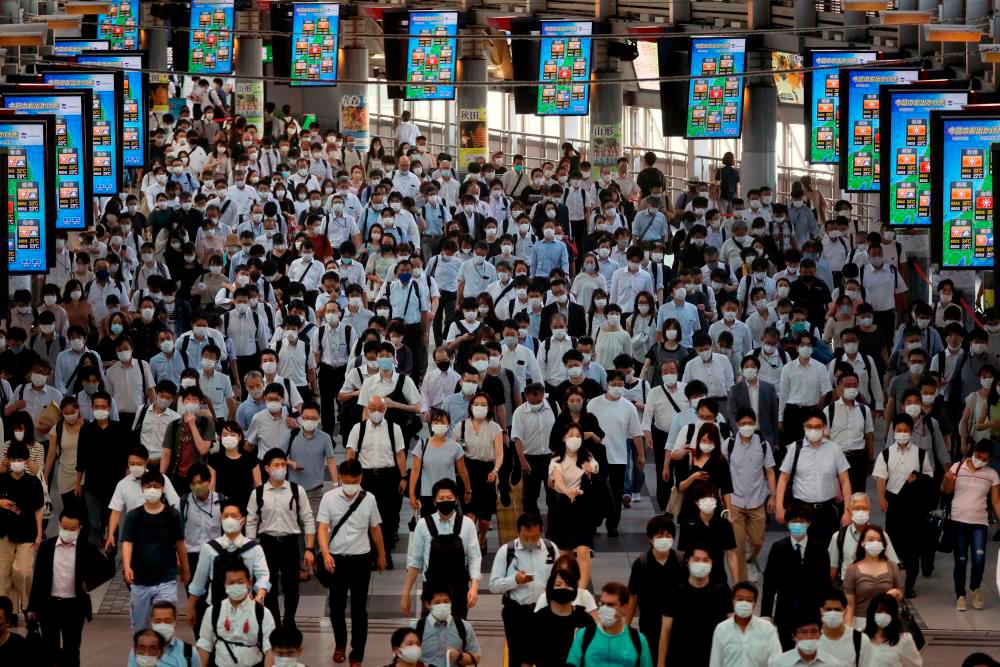 PETALING JAYA: While the brain drain facing the country is a hot topic these days, research has shown that it has been happening for the last 40 years, with some 500,000 highly skilled Malaysians dispersed worldwide.

And the outlook is not so good, say experts.

With billions invested in education and scholarships for students, why are these professionals, some of whose studies Malaysian taxpayers funded, not returning to serve the nation?

The human flight and brain drain index, for which data is available from 2007 to 2020, suggests the situation has been on the rise throughout the period.

Based on its surveys, in 2009 the World Bank reported a serious shortage of high technical skills in Malaysia, including among fresh graduates, thus reflecting serious problems within the education system. This dynamic continued well into 2015 and remains to this day.

Of this number, only half a million constitute highly skilled individuals above 25 years old who are more likely to be employed in various professional fields.

However, these numbers are still imperfect estimates and subject to various challenges.

“With regard to breakdowns on the specific types of profession, there is an absolute void of granular data. But from media reports and existing empirical work in the Malaysian context, we read much about highly trained Malaysian medics and accountants being in demand abroad,” it said.

Prof James Chin , who is the director of the Asia Institute Tasmania at the University of Tasmania, said there are more push than pull factors for professionals in Malaysia.

“There is a big difference between bumiputra professionals and non-bumiputras leaving the country. For non-bumiputras, of course, the main issue is the perceived discrimination faced by them in all aspects of Malaysian life.”

Chin said another factor is better educational opportunities and protection for their children from the same discrimination that their parents faced at university level.

“For the Malay community, although they don’t face much discrimination, they feel that there is no future for the country and they might be uncomfortable with the conservative trend among some Muslims,” he said.

Chin said Malay professionals might find it difficult to climb the corporate ladder without contacts or connections.

“For both bumiputras and non-bumiputras, if you want to climb to the top, it is not based on meritocracy, it is whether or not you are the owner’s son or have other connections,” he said.

Depending on the industry and the nature of the profession, workers in developed countries have more rights and there are a lot of laws protecting them from discrimination.

“In Malaysia, we have such laws but it is not enforced. Looking at the legal perspective or legal regress is why people believe it is better to work overseas.”

Chin said it was difficult to entice Malaysian professionals to return and serve the country.

“Even if the discrimination problems and meritocracy issues are removed, many have established a life abroad.

“How can we ask them to return if they have children and they didn’t learn Bahasa Malaysia overseas? Even our international school fees are very expensive.”

For scientists working abroad, Chin said most of them do not wish to return because local universities are too controlling and they have no freedom to do their research.

“We will see more Malaysians, bumiputra or non-bumiputra, leaving the country and there is nothing anybody can do about it. It is the outcome of the political system and political trajectory of the country,” he said.