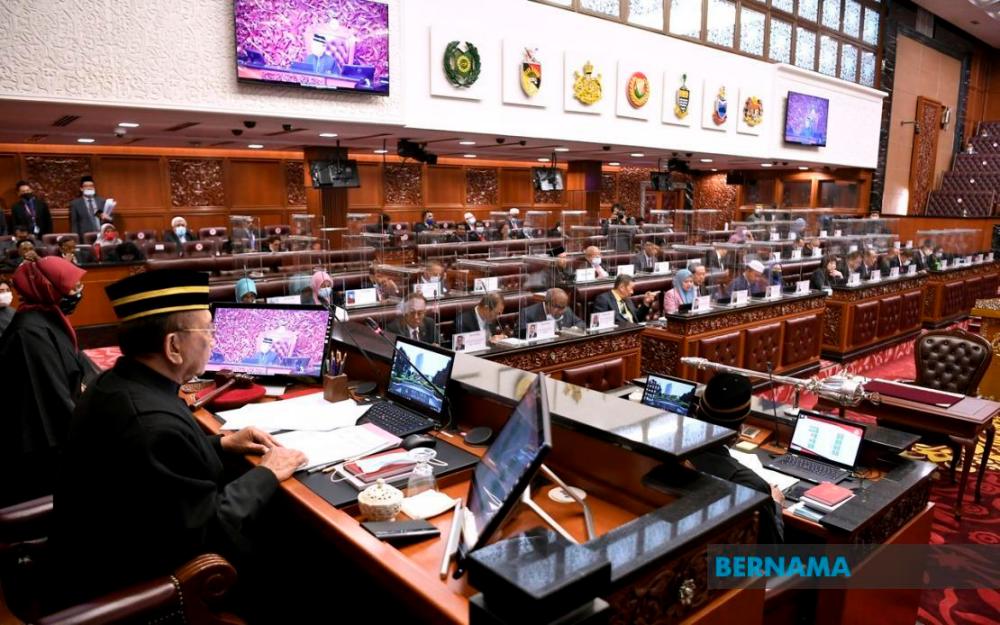 He said the rather regular cases of party-hopping among elected representatives at both Parliament and State Legislative Assembly levels should no longer be allowed to persist as they undermined the stability of the government.

Apart from this, such party-hopping would also lead to corrupt practices, he said in an interview with Astro Awani news channel today.

“When they hop from one party to another, it could also lead to the collapse of a ruling government and they did this because they were paid to do so,“ he added.

Akhbar said based on the Global Corruption Barometer 2020 conducted by Transparency International (TI), Members of Parliament were among groups that were most prone to corruption.

“If politicians are viewed as such and as people of low standard and integrity, this reflects what the country is today and the future generations as well,“ said Akhbar, a former president of TI-Malaysia in the interview in conjunction with World Anti-Corruption Day today.

He also pointed out that a law on political funding to check and balance the risks of corruption among politicians that had long been debated about should be enacted without further delay.

Akhbar said such a law would be an effective means to curb abuse of power and uncontrolled political funding.

“We have discovered that much of the contributions to political funds have gone into personal accounts. This is despicable and a breach of trust. We badly need a Political Funding Act,“ he said. — Bernama