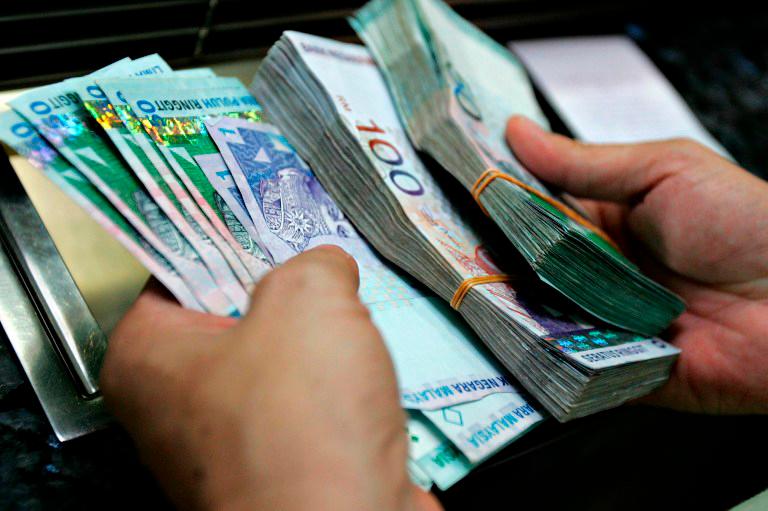 Speaking at the annual Umno General Assembly today, he urged the government to speed up the formulation of the 12th Malaysia Plan (12MP) to provide strategic plans in the medium to longer term and hence attract more foreign investments into the country.

“By right, we must formulate the 12MP. We should strategise for the next five years or more so that potential investors can look at our document and know what are our strategies. Only then would they be interested to invest here in the future,” he said during the assembly held at the Kuala Lumpur World Trade Centre (WTC KL) here today.

Johari noted that Malaysia had recorded a decline in FDI for three consecutive years and that investors seemed to be choosing neighbouring countries as their investment destinations instead, thus stunting the growth of Malaysia’s economy and job opportunities.

Based on a United Nations Conference on Trade and Development (UNCTAD) report, Malaysia’s FDI fell to US$2.5 billion (RM 10.3 billion) last year while Indonesia attracted US$18 billion (RM 74.6 billion) in FDI.

Johari also questioned the stance that the country would be “more selective” in attracting quality foreign investments.

Johari said Malaysia must always encourage entrepreneurship by facilitating incentives to all layers of society.

The two-day 2020 Umno General Assembly began yesterday, and about 2,600 delegates attended it at WTC KL and virtually. — Bernama 3.Mexico urged to do more to protect journalists after murders

5.Starting with a bang