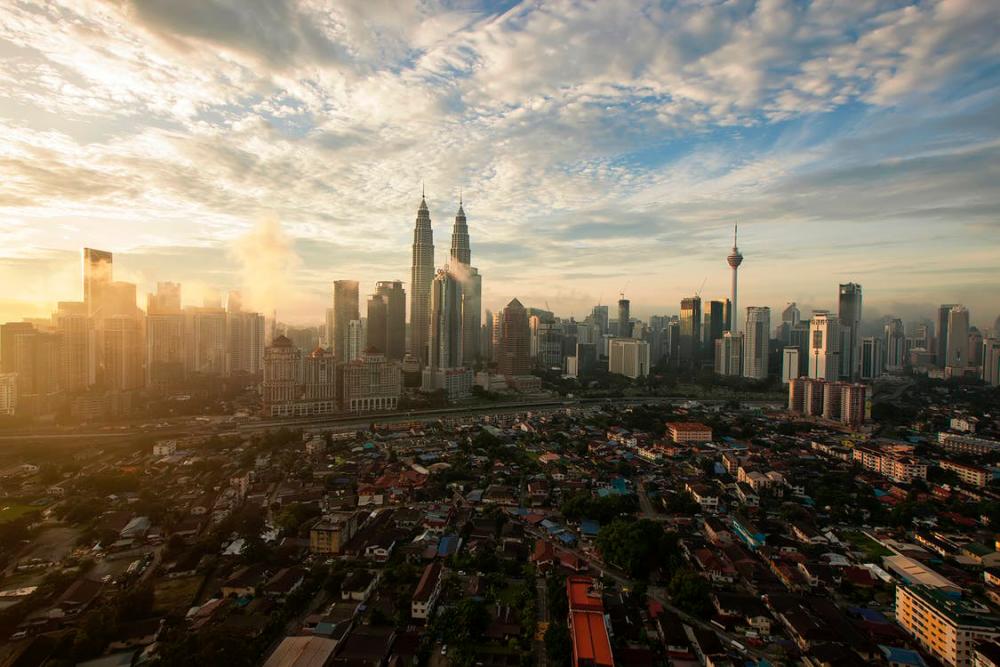 East Asia and Pacific Regional vice-president Manuela V. Ferro highlighted that while the country has done relatively well compared to its regional peers, it has lagged its global aspirational peers that have nearly three times the productivity levels.

“Further, there are significant variations in productivity levels among firms within Malaysia.

“Pre-pandemic estimates suggest that smaller firms generally lag significantly behind their larger counterparts,” she said, adding that firms in the top 25 per cent of the productivity distribution are nearly 12 times more productive than those in the bottom 25 per cent.

“The pandemic has further exacerbated these differences,” she noted.

Ferro said that in recent years, spending on research and development (R&D) activities in Malaysia has decreased after a steady increase until 2016.

“This falls short of Malaysia’s envisaged goal of 2.0 per cent of GDP and the Organisation for Economic Co-operation and Development (OECD) average of 2.6 per cent.”

The World Bank also found that Malaysian firms are also less likely to spend on R&D compared to their regional peers.

“Our engagement with the government has provided us opportunities to look at relevant policy areas to assist in charting a path forward.

“One aspect of this which we focus on in our recent work relates to increasing small and medium enterprises’ (SMEs) contribution to Malaysia’s economic growth,” Ferro said.

Based on analysis undertaken in the ‘SME Program Review’, the World Bank said that Malaysia could consider realigning its public support for SMEs to not only enable a private sector-led recovery from the pandemic but also support firm-level innovation.

Another World Bank study titled ‘Assessment of the Malaysian Start-Up Financing Ecosystem’ revealed that Malaysia’s venture capital activities are relatively low compared to the region, in relation to its level of economic development.

“Thus funding activities are performing below potential, affecting investible deal flow down the line. We also find that public support is concentrated on the more advanced stages of innovative activities, calling for a possible need to rebalance this to earlier and hence the riskier stages of the innovation cycle,” she added.

Meanwhile, the assessments on the effectiveness of public research institutions found that while the linkages between academia and industry have increased over time, it broadly remains weak, hence affecting commercialisation of research outputs.

“It has been encouraging to see that in response to the report’s recommendations, the government established a Research Management Unit to reorient its technology transfer and commercialisation programmes to be more responsive to industry needs,” Ferro said.

Based on the reports, the World Bank recommended the government to enhance evidence-based policymaking for SME development by increasing monitoring and evaluation of government programmes and coordination among agencies; recalibrate SME programmes to support needs on digitalisation and skills upgrading; and rebalance the policy mix towards the ideation stage with programmes that crowd in private investments.