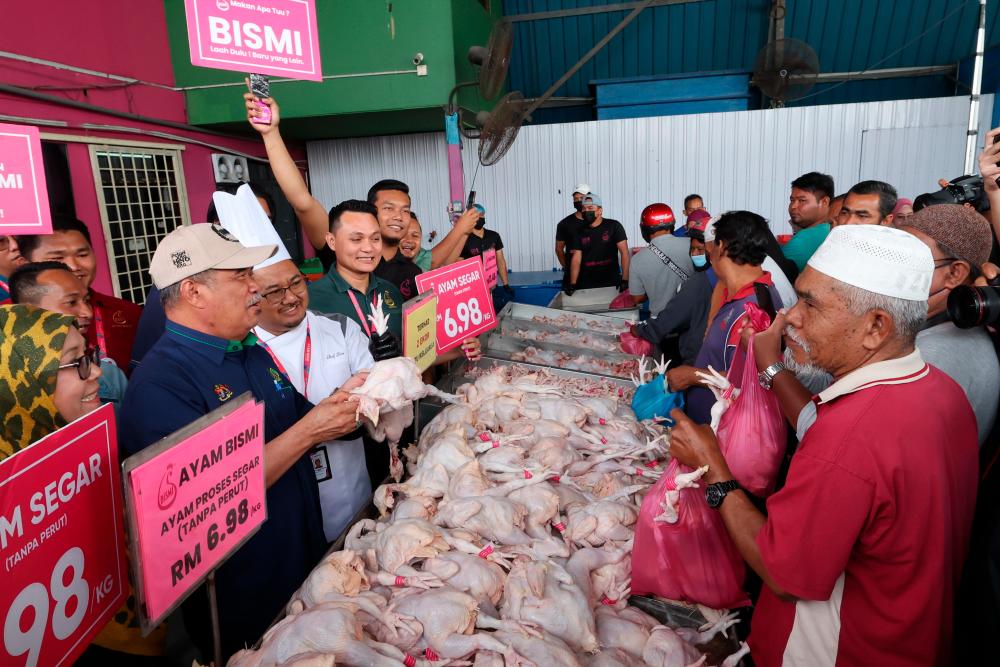 ALOR SETAR: The supply of chicken for the domestic market will not be affected by the bird flu outbreak in the United States and Europe, said Agriculture and Food Security Minister Mohamad Sabu.

He said that although there were no bird flu cases reported in the country, the ministry was constantly monitoring the situation from time to time.

“Currently, the supply of chicken in the country is stable, and we hope that this will continue in the future. So far, the bird flu outbreak has not affected the country’s supply of chicken,” he told reporters after visiting a chicken breeding, processing, and distribution company, here today.

He said this when asked if the chicken supply in the country would be affected due to the bird flu outbreak in several countries, which resulted in the culling of tens of thousands of chickens to curb the spread of the virus.

Meanwhile, Mohamad said that the supply of chickens and eggs in the country is beginning to recover and will take some time to stabilise as it involves the rearing of animals.

Asked about targeted subsidies for chicken breeders, Mohamad said the matter is being discussed with several other ministries, including the Ministry of Finance and the Ministry of Domestic Trade and Cost of Living.

“...we are in the final stage of reviewing the matter and it is expected to be announced soon,” he said. -Bernama