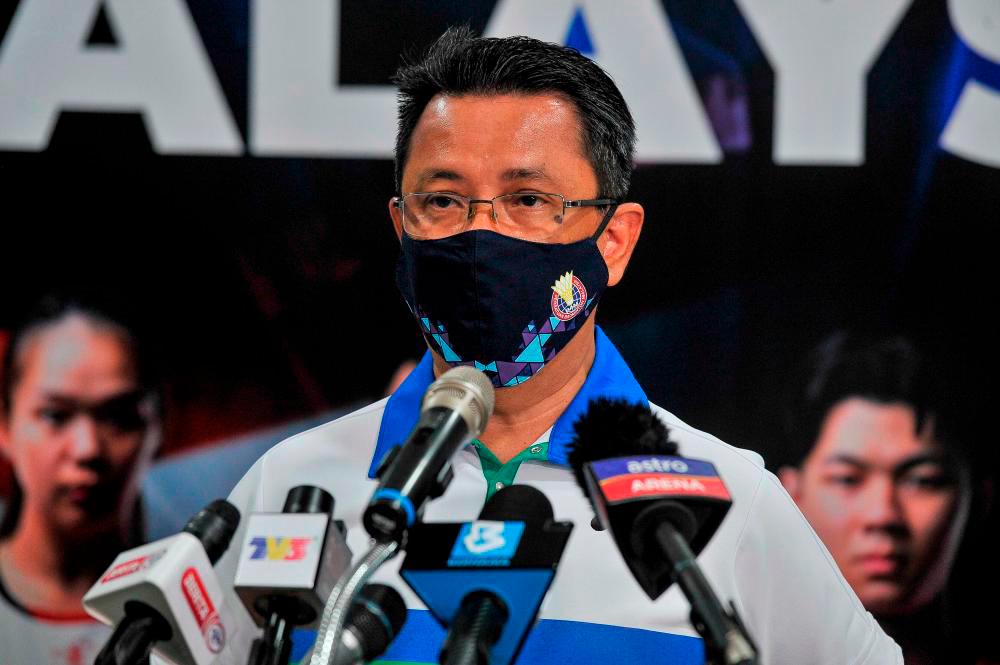 KUALA LUMPUR: The Olympic Council of Malaysia (OCM) is confident that the national contingent to the 2022 Birmingham Commonwealth Games from July 28 to Aug 8 can equal the seven-gold haul they achieved at the last edition in the Gold Coast, Australia.

He said the Selection Committee had listed 95 athletes from 12 sports while 11 young athletes with potential were still under consideration.

At the Gold Coast Games, Malaysia finished in 12th position with seven gold, five silver and 12 bronze medals, well short of their best ever performance of 12 gold, 10 silver and 14 bronze medals achieved at the New Delhi edition in 2010.

Mohamad Norza said this is a realistic target although the contingent size is smaller than the average of 180 people in recent times.

“One reason for the smaller contingent is that there is no shooting, which normally had an average 18 athletes. We are also not participating in men’s and women’s hockey, which involved 36 athletes. These two sports alone see a reduction of about 54 athletes.

“The 11 athletes still under consideration are from, among others, aquatics, boxing and judo who were not eligible under Category A or B but have shown potential based on their achievements at the recent SEA Games. So we are looking at about 101 or 102 athletes this time,” he said.

For Birmingham 2022, a total of 37 athletes qualified on merit through qualifying championships, namely rugby, table tennis, weightlifting and para sports.

Apart from hockey, Malaysia will also not be represented in wrestling, basketball, beach volleyball, cricket and netball. All sports associations are required to send their entries by name by June 29.-Bernama