Malaysia to experience hotter and drier climate until mid-September 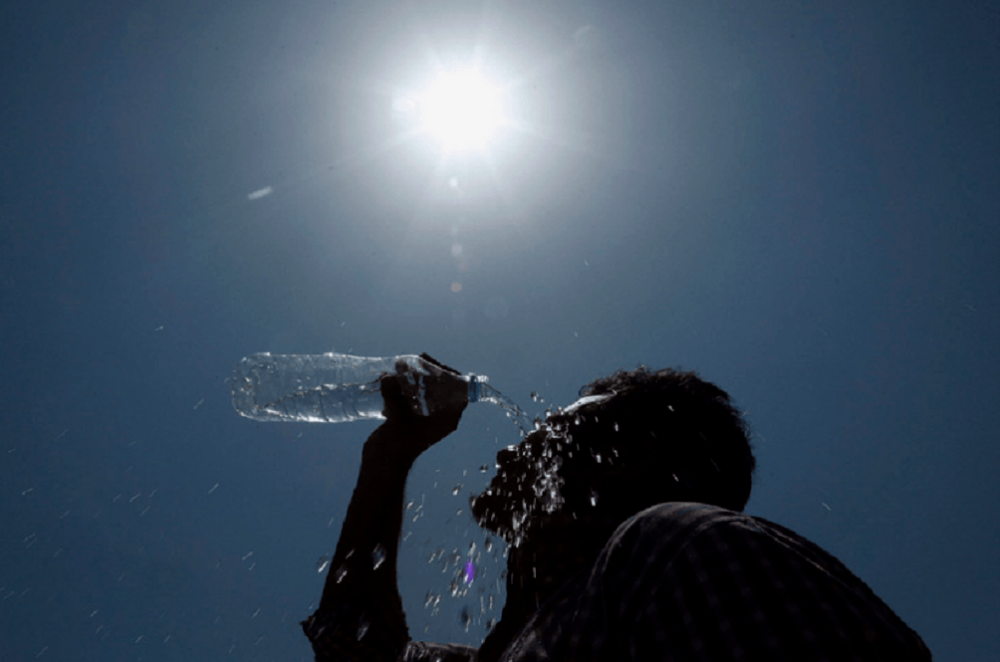 KUALA LUMPUR: Malaysia is currently experiencing the Southwest monsoon, which results in a hot and dry climate, from now until mid-September, according to the Malaysian Meteorological Department (MetMalaysia).

MetMalaysia said that thus far no heat waves have been detected, as it constantly monitors weather patterns, including the status of heatwaves throughout the country, and disseminates information to relevant agencies for enforcement action and preparations for disaster.

“Based on constant monitoring of heatwaves, until today (July 21), there is no area in the country which has been exposed to any heatwaves,” said MetMalaysia via an email today when asked about the hot weather in the country.

Additionally, the department’s meteorological stations had yet to record temperatures higher than 35 degrees Celsius for three days in a row, hence, it is not expecting the temperature to exceed 40 degrees, it said.

It also said that 40.1 degrees Celsius was the highest temperature ever recorded in Malaysia, when the strongest El Nino wave hit the country in 1998.

“In terms of weather changes, we can expect heavy downpours, strong winds, and high humidity in mid-September as a result of Malaysia going into a transitional monsoon, especially in the states located on the west coast and inland of Peninsular Malaysia, west coast of Sabah, and western and central regions of Sarawak,” it said.

Meanwhile, Universiti Kebangsaan Malaysia (UKM)’s Department of Earth Sciences and Environment head and professor of climatology, Dr Fredolin Tangang, said that heatwaves in Malaysia have been associated with climate variability, which is the Madden-Julian Oscillation (MJO) and El Nino.

“The MJO is a common phenomenon, occurring once in 20 to 60 days. During the Southwest monsoon, it can elevate the temperature by two to three degrees, to around below 40 degrees depending on locality. In fact, we are already experiencing this right now,” said Dr Fredolin through an email.

He stated that this was not an unusual heatwave, as the MJO is a recurring phenomenon that moderates our wet-dry temperatures.

Another climatologist, Dr Renard Siew, said that this heatwave is nothing new as it occurs annually with variations.

“Not to mention, the ‘urban heat island effect’ (urbanised areas that experience higher temperatures than rural areas) is also another cause for the rise in temperatures,” he said.

He said that from a climate change standpoint, it did not have much impact from a global warming perspective, however, it also causes ‘inter variability of rainfall’ (areas that used to get high volumes of water no longer get as much rain as they used to).

He also said that since this was a regular occurrence this heatwave may have to be monitored for temperature fluctuations. — Bernama