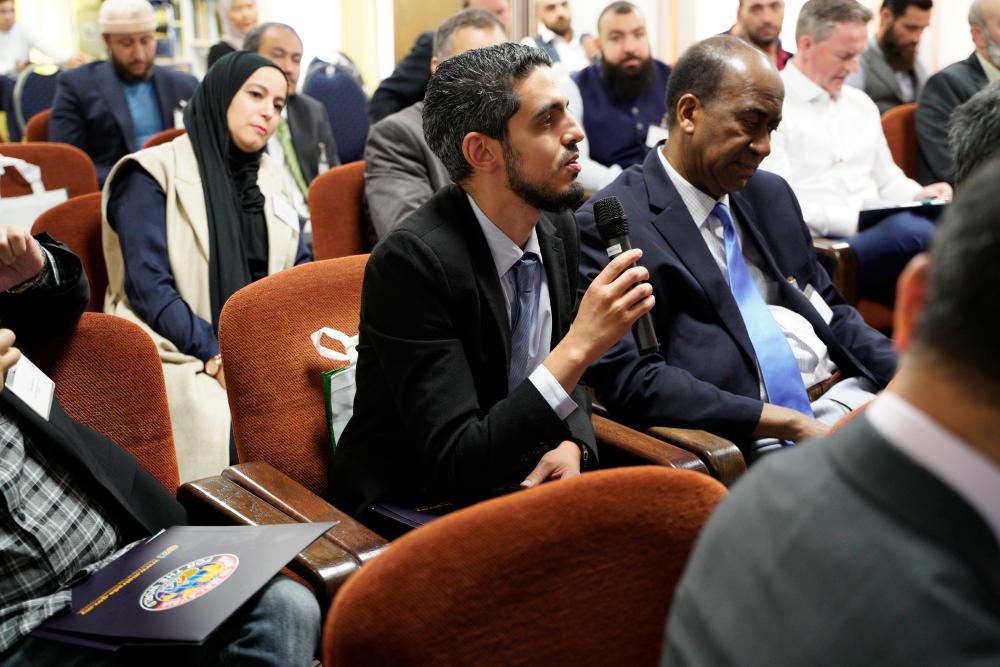 She encouraged Malaysian halal companies to focus on emerging trends in Europe, such as functional food, food categories like gluten-free, sugar-free or lactose-free, vegan or vegetarian food, plant-based food, and sustainable food.

“Additionally, modest fashion is also showing great potential among the Muslim youths in Europe,” she said in a statement today.

Emeliana said the Netherlands -- known as a gateway to the European market -- is a perfect springboard to access other European countries, with a market size of 500 million consumers.

She added that halal is fast becoming a preferred value proposition, even among non-Muslims.

Meanwhile, the Malaysian ambassador to the Netherlands, Datuk Nadzirah Osman said the halal industry in Europe has developed significantly, especially in the food sector.

“We can see numerous halal products available on the shelves of mainstream supermarkets, which shows the heightened interest of consumers in the Netherlands in halal products.

“We believe Malaysian companies in this sector can opt for the Netherlands as their launching pad into the European market,” she said.

MATRADE, through its office in Rotterdam -- the commercial section of the Malaysian Embassy in the Netherlands -- had organised a networking session with the Dutch halal industry players on May 25, 2022, in the Hague.

The Netherlands is Malaysia’s second-largest trading partner in Europe, with total trade of RM36.01 billion in 2021.

The country is also Malaysia’s largest export destination in Europe last year, with exports valued at RM31.18 billion -- an increase of 32.7 per cent from the previous year. - Bernama