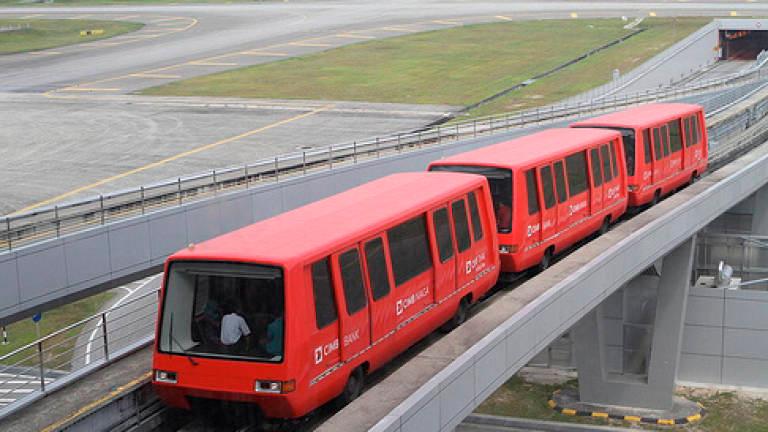 MVCC believes that the vape industry in Malaysia is too substantial to remain unregulated and has urged the government to immediately introduce appropriate regulations to create a positive multiplier effect to the Malaysian economy.

MVCC commissioned the Green Zebras, a market research agency, to conduct this first-of-its-kind study in the country. The findings show that there are more than 3,300 businesses related directly to the vape industry, with a workforce of more than 15,000 workers. It was further estimated that workers in vape industry were paid up to RM450 million in wages in total in 2019 alone.

“Our data strongly indicate that this sector is a viable and growing industry in Malaysia and can contribute significantly to the local economy. It has already facilitated the growth of local entrepreneurs, many of which are local and bumiputera businesses,” MVCC president Syed Azaudin Syed Ahmad said.

“In addition, the Malaysian vape industry currently has an established ecosystem comprising manufacturers, importers and retailers, and a growing distribution and logistics network.”

Other key findings from the study include:

> The workforce in this industry are mainly young adults, under 30 years of age, and predominantly of Malay ethnicity;

> Public Health England, a government health agency in the UK has published expert evidence that finds vape to be 95% less harmful than smoking cigarettes. This is supported by many renowned public health experts and anti-smoking advocates including the Ministry of Health in Canada and New Zealand.

In Malaysia, the government has already announced an excise tax on vape devices and e-liquids which has been implemented since 1st January 2021.

However, MVCC believes that the tax regime needs to be broadened to include e-liquids with nicotine which make up 97% of the Malaysian market, in order to effectively contribute to the government’s revenue.

“The Malaysian vaping industry has significant potential that can be unlocked with practical and comprehensive regulation that must include the use of e-liquids with nicotine. This will spur the growth of SMEs, which will in turn create jobs and generate tax revenue for the Government,” added Syed Azaudin.

According to him, while other sectors are seeing challenges to attract investments, Malaysia is in good position to attract FDI into this sector. “MVCC believes the vaping sector is ready and capable to attract quality FDIs given its established ecosystem that global investors and multinational companies would find appealing,” he added.

“MVCC has spearheaded this study in order to provide the Government with a solid data driven foundation to immediately introduce regulations on the vape industry,” Syed Azaudin added.