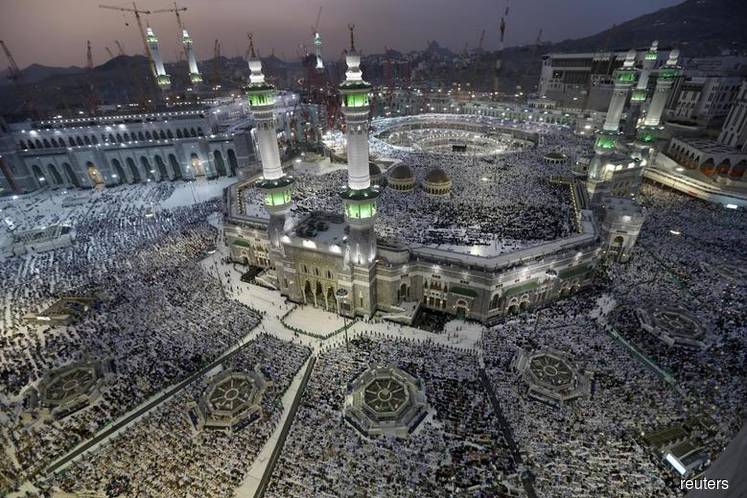 SHAH ALAM: Malaysians going to perform the umrah will be imposed an additional visa charge of RM350 (300 Riyal) each as announced by the Saudi Arabia government yesterday.

President of the Association of Travel Agencies, Umrah and Hajj (PAPUH) Datuk Seri Razali Mohd Sham said the charge, although introduced for the first time and took effect yesterday, was not too much a burden for the pilgrims.

“Those who have made bookings for their accommodation and transport for the umrah before Sept 10 and to leave for the pilgrimage after the date , will also be required to pay the additional visa charge.

“However, the Saudi Arabia government also announced to abolish the repeat umrah visa fee of RM2,300 (2,000 Riyal) for each pilgrim,” he told a media conference here today.

Razali said based on statistics released by the Saudi Arabia’s Ministry of Haj and Umrah last June 2, Malaysia had sent 274,066 pilgrims to perform the umrah since 2018. — Bernama